There’s a common myth that, in order to sound heavy, you must tune down your guitar – either to Drop D, D Standard, or lower. But as you’ll see in this post, PLENTY of metal bands play in standard tuning.

Indeed, the idea of tuning down a guitar, while nothing new, really became popular – in metal, anyways – during the 1990s with the rise of Nu Metal. Plenty of grunge bands and other metal-style bands played in lowered tunings too – Soundgarden and Melvins used Drop D a lot, for instance.

With standard tuning, your guitar is tuned EADGBE. This is the tuning most guitarists learn in. Usually, people think standard tuning is soft and too delicate for metal. They think you need to drop the strings a step or two to get that quintessential “metal chug” – but this isn’t entirely true.

Still not convinced? Here are 10 metal bands that play in standard tuning to back up everything I just said…

Metal Bands That Use Standard Tuning

The now-defunct Dillinger Escape Plan was one of the most innovative and hectic bands to ever walk the earth. The band’s leader and guitarist, Ben Weinman, always played in standard tuning.

According to Weinman, when the band started, everyone was using drop tunings and lower tunings like D Standard, so they “all kind of sounded the same”. By using Standard Tuning, the band automatically sounded different from pretty much all of its contemporaries.

Add in Weinman’s insane playing that mixed thrash with jazz and loads of chromatic scales and the rest, as they say, is history.

And if you’ve heard albums like Blackwater Park, Still Life, and My Heart, Your Hearse you’ll know that they’re about as heavy as it gets with screaming lead, complex riffs, and truly outstanding drumming.

Even today, in its current prog-rock guise, Opeth still uses Standard Tuning. The band has experimented with Drop D on a couple of tracks but the vast majority of Opeth songs are written, recorded, and played in Standard Tuning.

Black Sabbath is perhaps the most iconic, influential band to ever walk the planet. With Sabbath, we wouldn’t have Metallica, Slayer, Pantera, or Electric Wizard – basically, nearly all seminal metal bands drew influence from Black Sabbath. And most of Black Sabbath’s best work was done in Standard Tuning.

Pantera’s first – and arguably its finest record – Cowboys From Hell is all in Standard Tuning. Dimebag messed around with alternate tunings on the band’s other records, dropping half a step or a full step, but a lot of Pantera’s best work and tracks were done in Standard Tuning.

In fact, most of Metallica’s best work is in Standard Tuning. All of its early thrash records are in standard and they sound as good today as they did thirty years ago. Of course, Hetfield has experimented with plenty of alternative tunings over the years. But most Metallica stuff – the good stuff, anyway – is played in standard.

Celtic Frost was one of the more influential bands to emerge from Sweden. The band’s enduring legacy had a huge effect on the extreme metal scene, leading to myriad copycat bands. Celtic Frost was very, very heavy, and Celtic Frost always played in standard tuning.

If you think standard tuning cannot sound nasty, I’d advise you to listen to some Celtic Frost. Or any other black metal band from the early 1990s.

Dave Mustaine doesn’t like drop tunings or lower alternative tunings. The reason? You lose detail and clarity. For this reason, Mustaine has been mainly using standard tuning for the past several decades. Sure, Megadeath has used alternate tunings but the vast majority of the band’s material is written in standard tuning.

Formed in 1984, Obituary was one of the pioneers of death metal in the United States. To say the band was influential would be like saying Black Sabbath sort of influenced modern metal music. With Obituary, we probably wouldn’t have death metal. Or, if we did, it probably wouldn’t be anyway near as good.

Obituary is devastatingly heavy, of course, and Obituary plays in standard tuning, proving once again that heaviness is not about lower tunings but what you do with the notes you have at your disposal.

Slayer is about as metal as it gets. The band mostly plays in Eb tuning, so half a step down from standard, but Slayer’s Show No Mercy album was recorded in standard tuning.

The band did experiment with alternative and drop tunings, as did most of its peers, but the vast majority of Slayer stuff is in Eb tuning – but you can play it just fine in standard tuning.

Iron Maiden aren’t the heaviest band in the world but they’re very influential and beloved by billions of music fans the world over. Maiden essentially invited the gallop, has some of the biggest world tours ever under its belt and has been a popular, mainstream act for the best part of three decades.

And Iron Maiden plays pretty much solely in Standard Tuning. If you’re learning and you want to get faster at playing, Iron Maiden is a great place to start. You’ll learn how to do quick string changes, gallops, and a whole load more… The BOSS Katana MKII 100 watt combo amp is a stage ready beast! You get 8 preset slots for different tones, as well as a dedicated FX loop for all of your pedal needs. The built in attenuator allows you to play quietly at home, or full stage volume with the turn of a knob. Get our #1 pick for any guitarist! 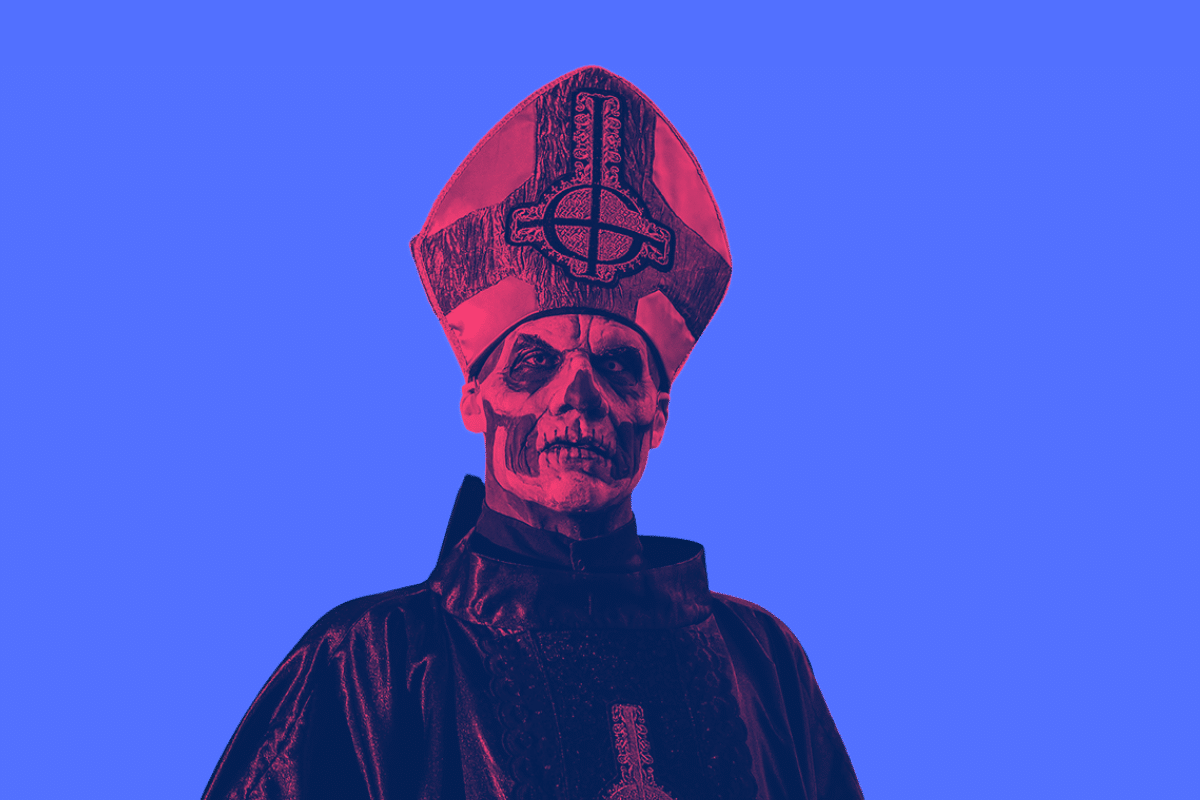 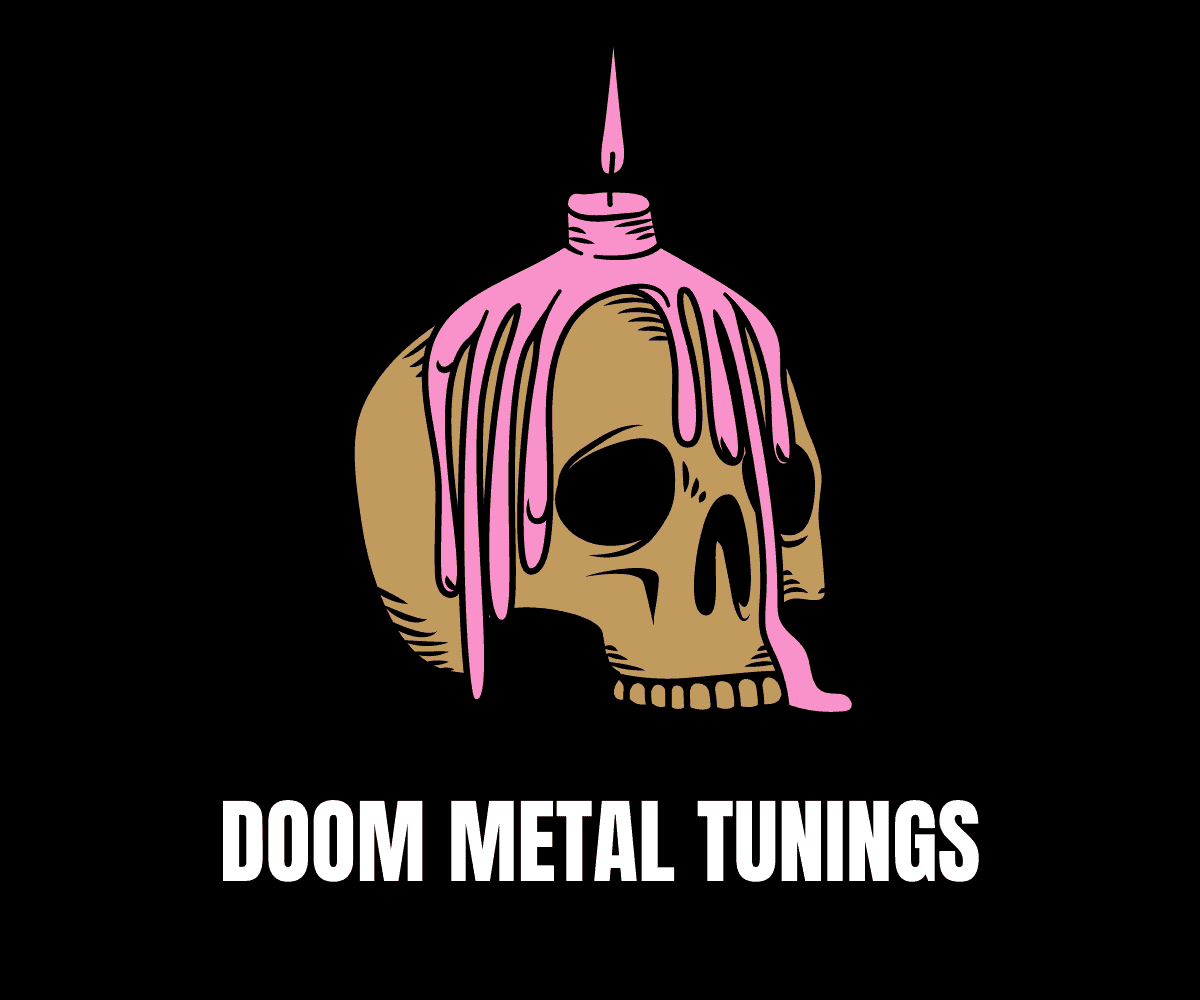 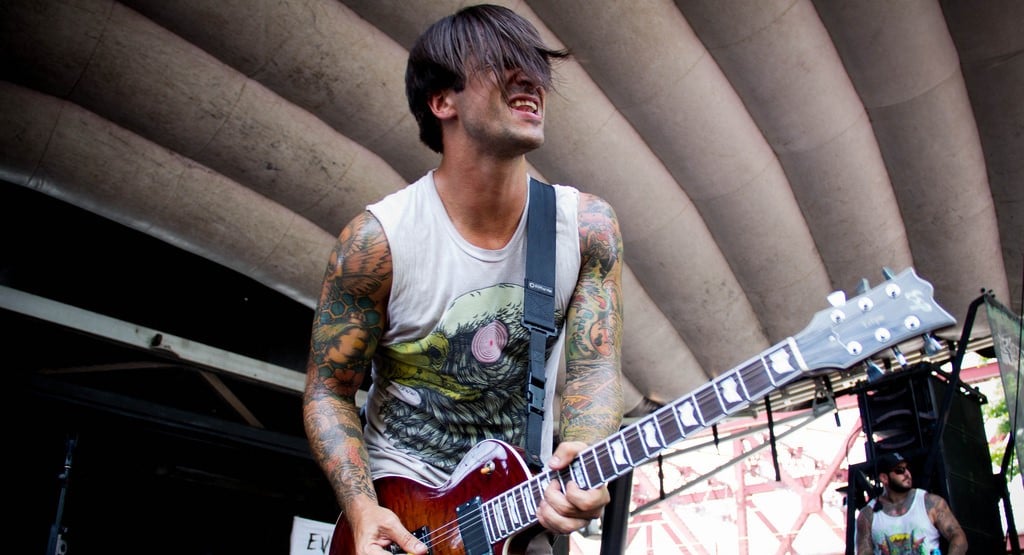