Drop D tuning on guitar is an alternative tuning. Used predominantly in rock, metal, and blues, Drop d tuning is a great tool to have in your arsenal. Here’s everything you need to know about drop d tuning…

If you’re new to playing guitar, the LAST thing you want to start thinking about is music theory. I’ve played for decades and music theory still gives me the willies. With this guide, I’m going to avoid ALL musical theory and explain Drop D tuning in the simplest way possible.

By the end, you’ll know how Drop D tuning works, why it is really useful, how it is different from standard tuning, and what type of music Drop D tuning is most suited to. I’ll also offer up some simple tips on memorizing the D-Minor scale on the bottom (fattest) D string.

With just a few slithers of information, you can begin crafting epic riffs in Drop D tuning. But don’t just tune down and start one finger riffing; that’s a waste of time, and your riffs will sound flat. Drop D isn’t just about one finger power chords, although these are a big benefit of using the tuning. OK, that’s enough preamble, let’s get stuck in…

What is Drop D Tuning on Guitar?

Your guitar has six strings. I know there are 7, 8, and 8 string guitars on the market but for this post, we’re keeping it traditional and focussing on six-string guitars. In standard tuning, the most commonly used tuning in classic rock, pop, blues, and country music, the strings – from top to bottom – are tuned as follows: EADGBE.

With Drop D tuning, all you’re doing is tuning down the bottom string (that’s the thickest one, FYI) a whole step to D. You don’t touch any of the other strings, they stay exactly as they are. Once you’ve done this, your strings will be tuned as follows: DADGBE – otherwise known as Drop D tuning.

Because your E string is now a D string, and D is lower than E, the sound of the open D string is lower. And as everybody knows, lower means heavier – this is why Drop D is used so heavily in metal. It just sounds bigger and lower than standard tuning, where the lowest possible note you can play is an Open E.

I would advise that you learn in standard tuning. It will help improve your playing, dexterity, and understanding of the fretboard. And once you know standard tuning, switching to an alternate tuning is easier. That’s just my advice. You can, of course, just learn in Drop D, the same way you can learn to drive in an automatic, never bothering with a stick shift. At the end of the day, the choice is yours.

One of the most annoying things about learning to play guitar is barre chords, especially the F Major one. But even normal two-finger (Metallica, Ramones-style) power chords can cause issues for beginners. In standard tuning, you need to use at least two fingers to play power chords – they look like the power chord on the left:

But in Drop d, you can play power chords with one finger (like on the right). They look like this (see image below). The benefit of this is that you can rip through notes at a much faster rate. This is why bands like Lamb of God use Drop D, it lets you play faster basically. And in certain forms of metal, speed is a big part of the guitar sound.

How does this work? I won’t bore you with the details. But think about it like this: when you play a power chord in standard, you use two fingers to fret the root and the fifth notes. To do this, most guitarists use their index and ring finger, although you can also use your pinky to hit the fifth too.

In drop d tuning, you’ve basically smushed the root and the fifth onto the same fret, so you no longer need an extra finger to play the fifth.

And if that’s unclear, what I’m saying is that in Drop D tuning you can now hit the root note and the fifth note (the two notes that make a power chord) by just fretting the top three strings on any fret.

This enables you to play A LOT faster, without losing any tone or heaviness. Drop D tuning not only makes playing power chords easier, but because it sounds LOWER than standard tuning, the overall tone of your guitar is heavier and darker.

That is literally all the music theory we’re going to do in this post. I hope it wasn’t too bad. I tried to keep it as jargon-free as possible. And now that we have that out of the way, the next thing you need to know about is the D Minor scale because it is the bedrock of most modern metal music.

Why learn the D Minor scale on the bottom string? Because once you know what notes (and frets) make up the D Minor scale, you can start writing riffs and licks in a more focussed, organized manner. And starting with the bottom, D string is a great place to begin because you only have to remember seven things.

Once you’ve memorized these positions and the notes they represent, you know ALL the notes in the D Minor scale. That’s enough to write an album. Or, in the case of TOOL or Lamb of God, several iconic, genre-defining albums. Learning these notes, inside out, will help you craft great-sounding riffs. It will also help you understand how the notes in a key fit and work together.

And once you have this pattern down, you can start moving down onto the other strings, adding in additional color and flare. For instance, you can find another D on the fifth fret A string. This is a great place to start any of your first attempts at licks or examine how bands put together their riffs and licks.

Here’s a quick little doodle on how to play a nifty little Adam Jones-inspired D Minor Pentatonic lick. You play open D, then 1, then 3 on the D, then open A, 1, then 3, and the A, and so on – check the image below for a full breakdown of this super-simple d minor pentatonic scale.

Oh, and as a quick tip: any Drop C song will work in Drop D too; it won’t sound quite the same, but you can follow the tab and play it – it’ll still sound good, just in a different key. I love working through Mastodon tracks; they use Drop C a lot and find new ideas and techniques.

From here, you can start incorporating things like the pentatonic scale, or other, lesser-known but equally useful scales like the Aeolian scale or the harmonic minor scale. But that’s another lesson. And it’d confuse what we’re trying to do here which is to just give you the basic framework of starting to play in drop D.

Bands That Use Drop D

Drop D is a very useful tool for any guitarist that wants to play fast, heavy-sounding music. From punk to grunge and metal, Drop D is almost as synonymous with rock and metal as distortion pedals and fuzz. The two go hand in hand, basically. They match up brilliantly.

And loads of bands use and have used Drop D tuning. Nirvana used Drop D a lot and so too did Soundgarden. Nearly all TOOL songs are in Drop D, and the most famous Foo Fighter’s song of all, Everlong, is also in Drop D. And then you have bands like Lamb of God which more or less exclusively play in Drop D.

You’re in good company, is what I’m saying. And contrary to what you might hear from some people, tuning down to Drop D is NOT cheating. It is just another way to augment the sound of your guitar, something to help spur on your songwriting craft. Plenty of metal bands play in standard tuning, OPETH and Dillinger Escape Plan to name two, so feel free to switch between the two tunings.

All the good stuff, the stuff that excites the pulse and makes the hair on the back of your neck stand on end is all down to how you choose to play, the rhythm and the notes you select, so do whatever it takes to create what you imagine and forget about tunings or which is correct – good music doesn’t require rules or guidelines. Barely any of the greats have any music theory knowledge. They just know the basics.

And for a solid grounding when you’re starting out, you’ll want to get yourself very much acquainted with the D Minor pentatonic scale, if you’re going to play in Drop D, and the E Minor pentatonic, when you’re in standard, as these scales are basically the foundation of all modern and classic rock and metal music.

And if you’re looking for a solid first-timers’ guitar, and you want my 2 cents, you cannot go wrong with the Squier Bullet Strat HSS – it’s cheap as chips and it rips like a monster. It is the perfect guitar for beginners just starting out.

The Bullet With Humbuckers! This is the latest addition to the Squier Bullet family. It features everything a beginner player needs with the addition of a humbucker bridge pickup alongside two single-coil Stratocaster pickups which make it an ideal choice for anyone that wants to play hard rock and metal. 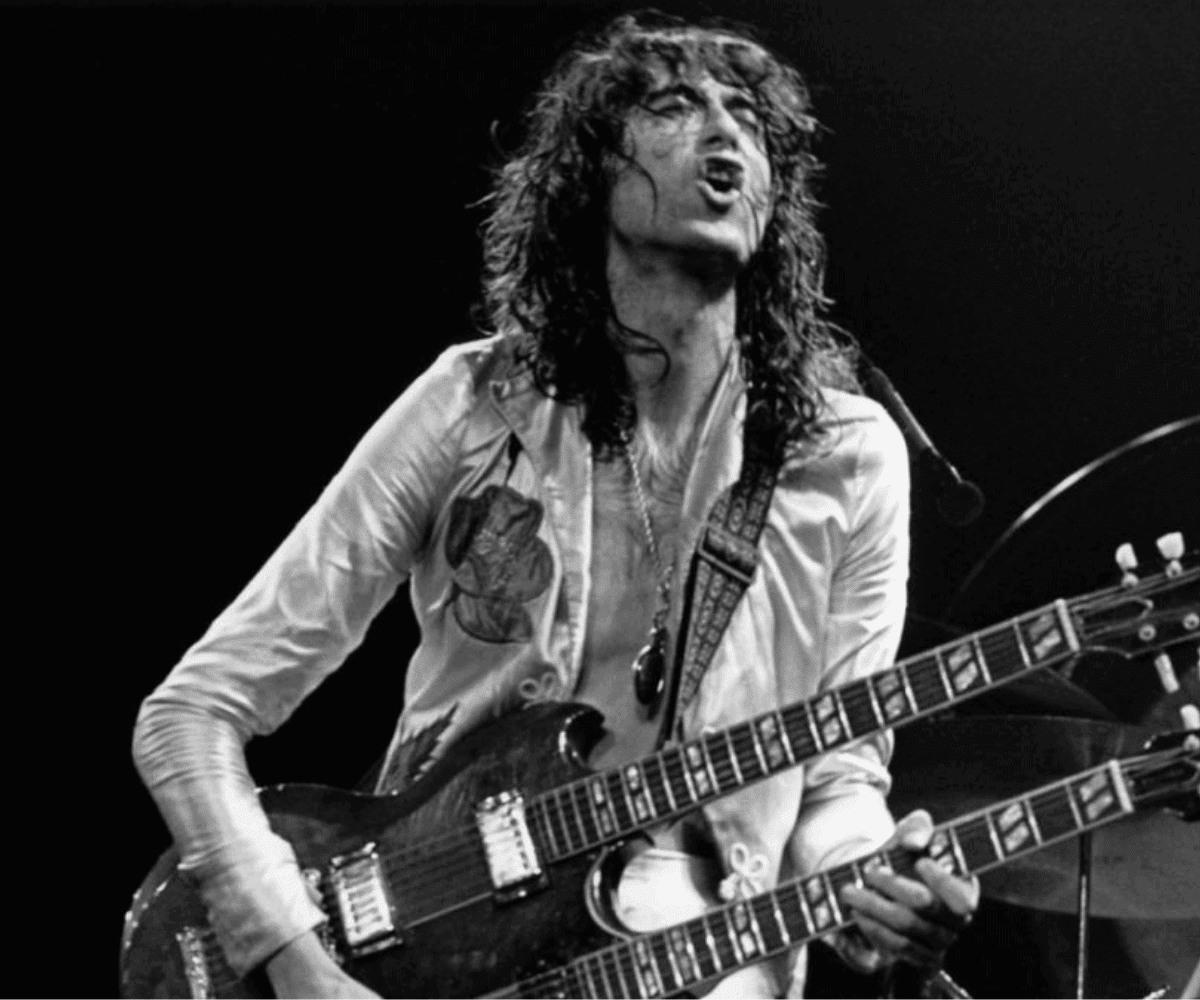 Led Zeppelin Guitar Tunings, a complete list – including all of the alternate tunings used by Jimmy Page over the years from DADGAD to CACGCE and more... 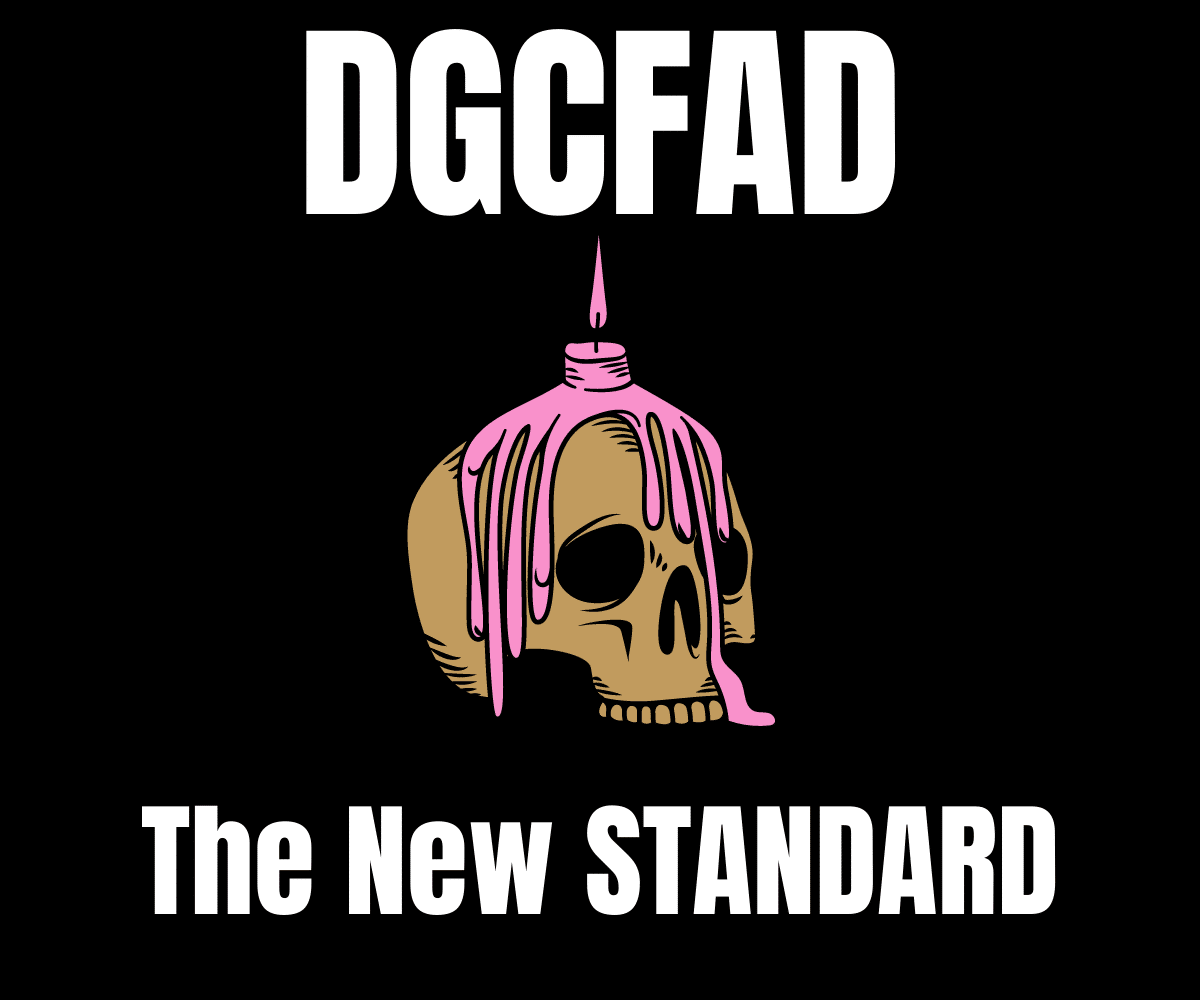 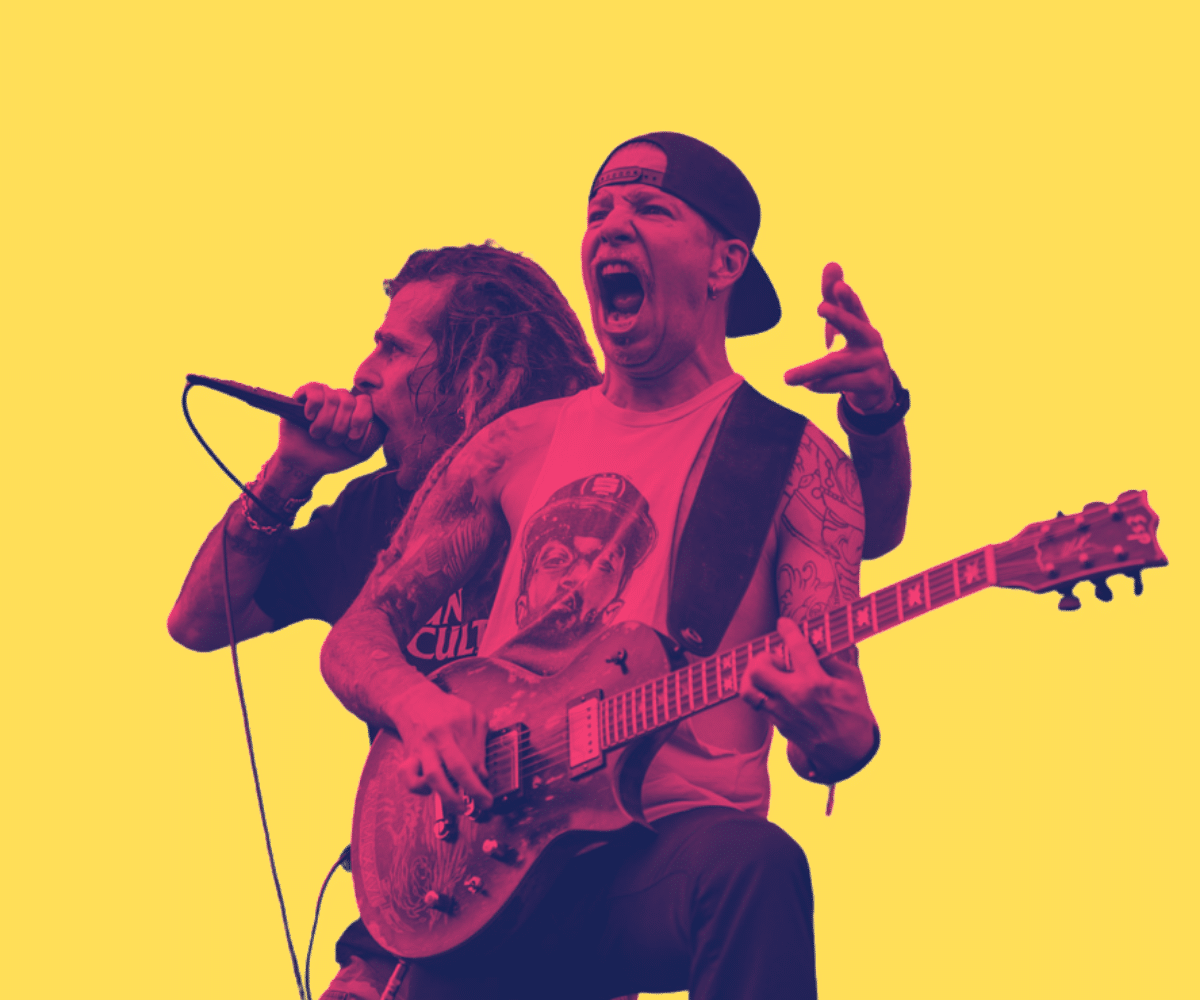