Is The Spark Amp Worth It? My Thoughts After 2+ Years…

Positive Grid’s Spark Amp promises to bring together all of the world’s greatest amps and pedals inside one practice amp. But does it work? And, is the Spark Amp worth it? Let’s find out…

One of the most annoying thing about starting out on guitar is that you’re limited by the hardware you have. Most people use crappy practice amps that have ZERO tone.

And while these are OK for when you’re just getting started. After a few months, you’re going to want something that sounds a little better.

But big amp stacks and premium practice amps aren’t just expensive, they also take up A LOT of room.

And then you have pedals.

Which ones should you get? How many? How much should you spend? Are clone pedals OK, should you buy the real deal? Pedals aren’t cheap either. And then you have pickups to consider – does your guitar have the right pickups for metal?

And then you have to learn how to use them in order to get the best tone possible. And that in itself is something of an art form. And that is before you even think about learning how to record music at home. Or, you could just do what I did and get the Spark Amp by Positive Grid.

I don’t have much room for gear in my house. I have one room, my office, where ALL my guitar stuff has to go. For this reason, I need to be very economical when it comes to my gear.

I saw, heard, and witnessed the Spark Amp at NAMM a couple of years back and was genuinely blown away by its promise.

Positive Grid – the company behind the awesome BIAS FX software – had scored itself yet another home run. The editing software is amazingly easy to use.

This small 50W speaker not only acts as DAW, gives you access to thousands of guitar tones and effects, but it also runs via your phone, and has things like backing tracks and AI-powered transcribing, so you can get tabs for all your favourite songs via YouTube.

I was like, no f**king way it does all that. That’s impossible.

And then I tested it out, and realised that I was not only wrong, but that I had also fallen in love.

It only took a moment too.

I plugged in my guitar, selected a guitar tone – I searched ToneCloud and pulled one down called Pike, which is based on Our Lord And Savior Matt Pike’s guitar tone – and that was it, I knew I had to have one.

The really cool thing about the Spark Amp is that it takes up hardly any room at all; I have mine sat on my desk next to my iMac.

But you can access literally thousands of guitar tones and, once you’ve found one you like, you can then customise it all by adding and removing pedals, twiddling nobs on the amp and pedals.

And this is all done via your phone or iPad. The UX is beautiful, simple to use, and you can basically get any tone you like – from exact replicas of Matt Pike’s High on Fire guitar tone to James Hetfield’s Ride The Lightning tone.

Or, if you don’t want to do that, you can use just use the preset amps and settings for a near-perfect tube amp sound – just without any tubes.

Can You Record With A Spark Amp?

And if all of that wasn’t enough to give you a guitar-inspired boner, then get this: the Spark Amp will easily connect to your computer, Windows or Mac, and sync up with whatever recording software you’re using.

Me? I like to run my Spark Amp through Ableton Live. I program in some slow-ass drums and start ripping out some sludge/doom riffs. For getting ideas down quickly, the Spark Amp, combined with a DAW like Ableton or PreSonus Studio One Prime is unbeatable.

Is The Spark Amp Worth It?

Look, you can probably tell I freakin’ love this amp. For me, it is the ultimate practice amp. And the reason is simple: it is SO MUCH MORE than a practice amp.

Prior to the release of the Spark Amp there was A TON of hype about the product. I was dubious about it living up to the claims being made about it.

But after owning one for six months, I can safely say that it is easily the coolest bit of guitar gear I currently own.

I wouldn’t get rid of mine for all the tube amps in the world. OK, maybe I would for that. But you get what I mean… 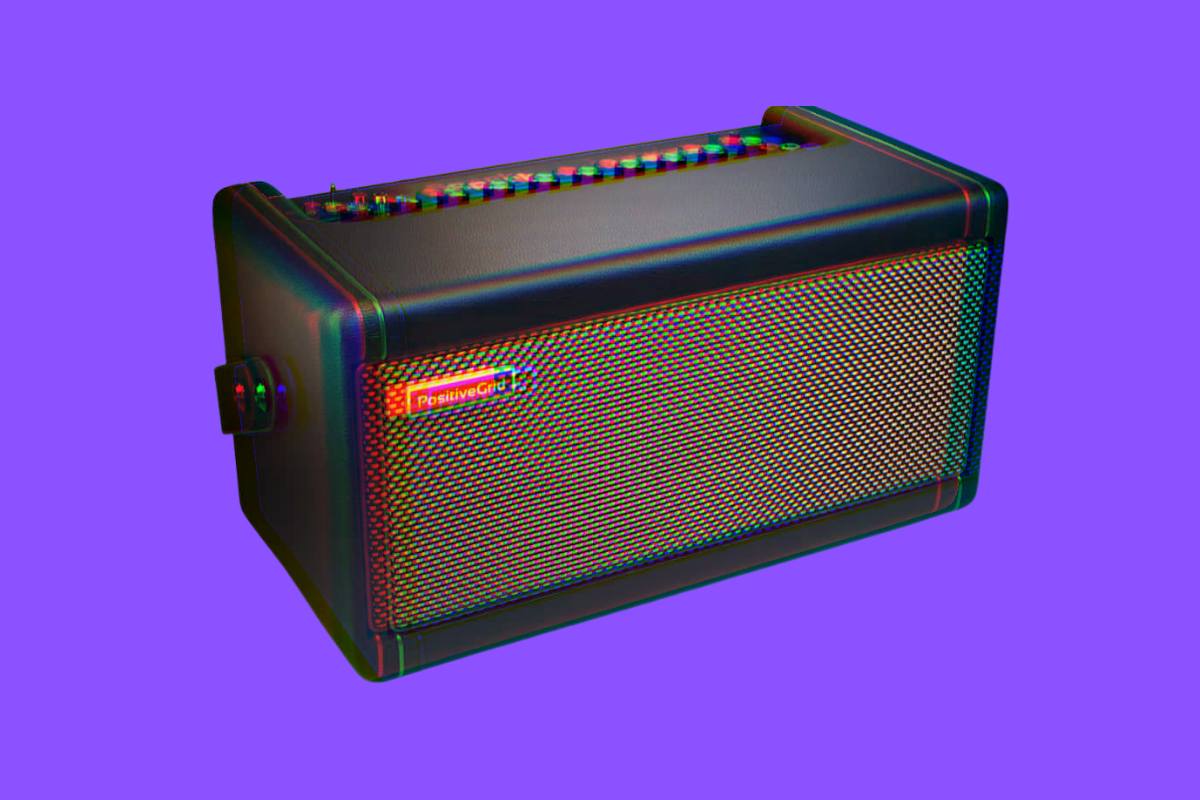 Is Spark Amp Battery Powered? What You Need To Know

Positive Grid’s Spark Amp is a very cool practice amp, with a futuristic twist that involves amp sims and your phone. But is the Spark Amp battery powered? 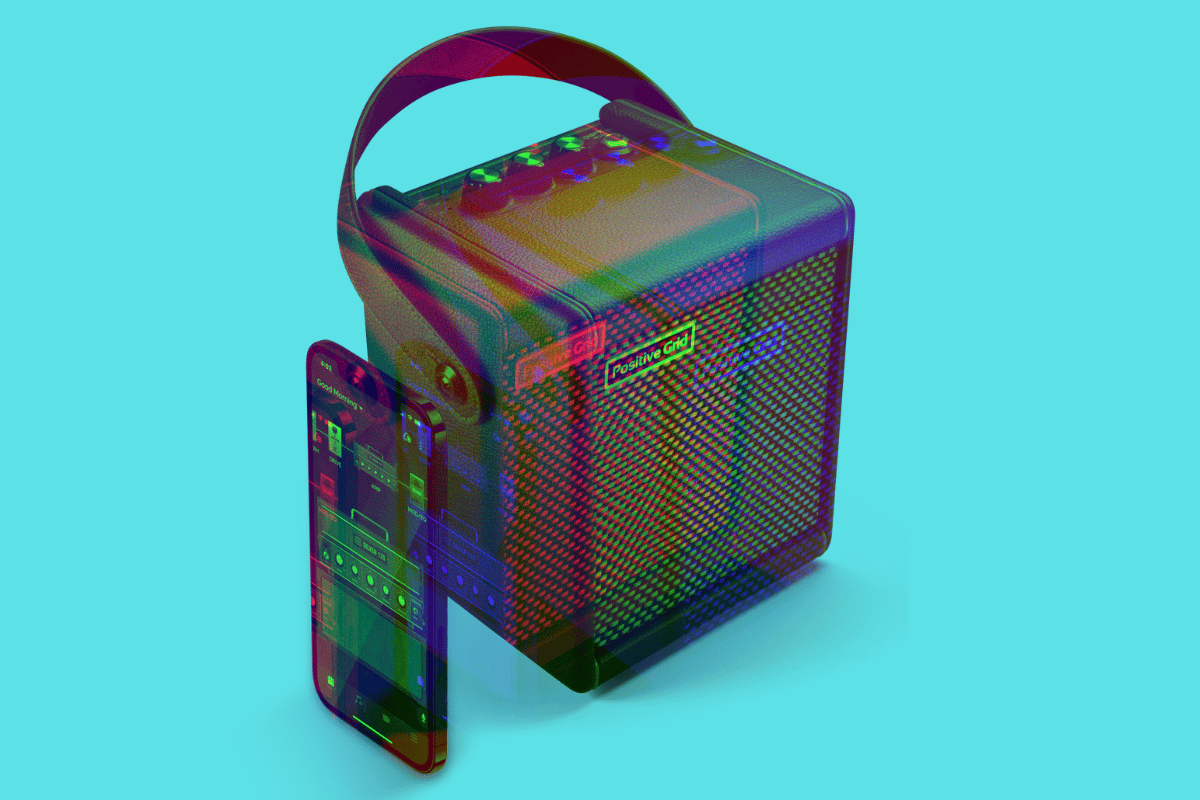 Positive Grid’s Spark Amp was a huge, divisive success for the company. But now there’s a smaller, more portable model available. Is the Spark Mini any good? Let’s check out the reviews to find out… 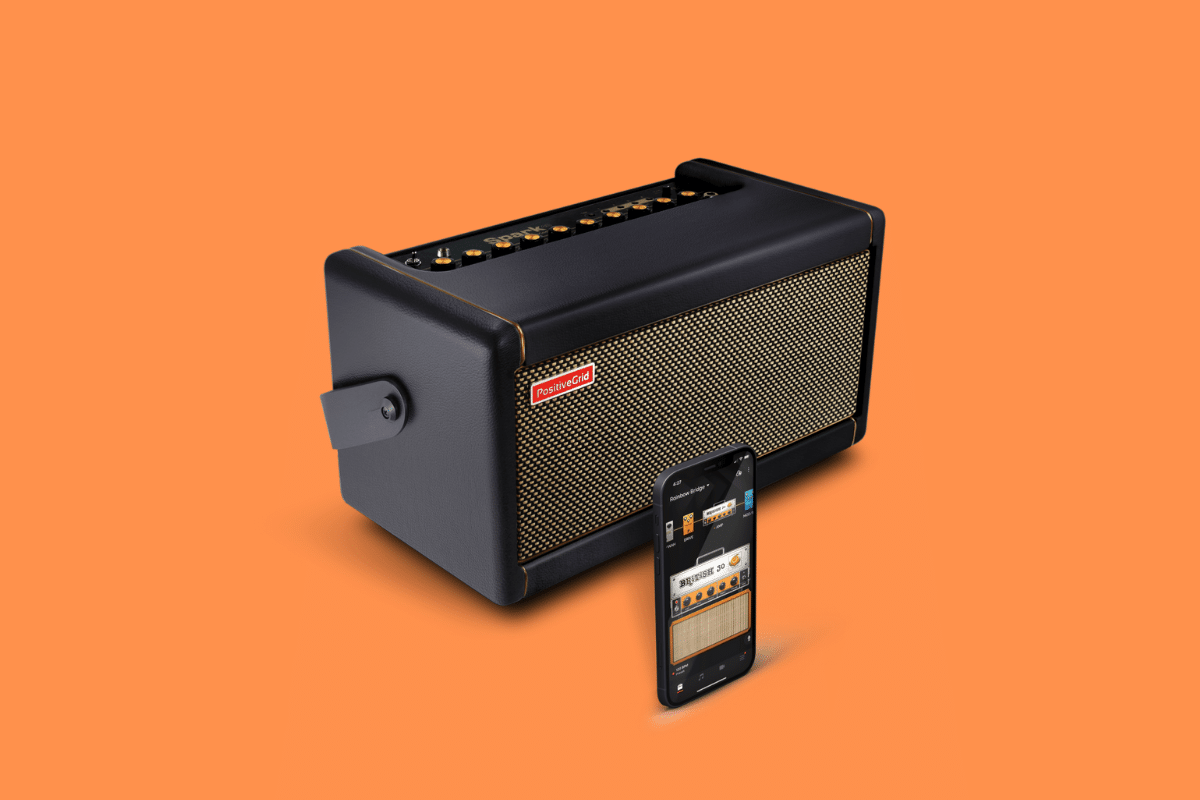 Positive Grid’s Spark Amp comes with a huge range of simulated amp tones, as well as effects. Here’s a full breakdown of ALL the amps you get access to inside the Spark Amp