Matt Pike cut his teeth in SLEEP, the iconic stoner doom band. Now in High on Fire, Pike is known for his massive sound and unique style of playing. Here’s a complete breakdown of Matt Pike’s guitar, gear, and amps…

Wanna sound like Matt Pike? A lot of people do. Mr. Pike is responsible for some of the biggest sounding guitars ever recorded to tape. With SLEEP, Pike helped redefine stoner doom with a slew of iconic records, including the now legendary DOPESMOKER.

Pike is an accomplished player; he has a unique style that is built from his dedication to his craft. He plays guitar all the time, often taking lessons in different styles of playing from bluegrass to jazz.

Then, listen to DOPESMOKER and then try The Sciences. The development of his technique, the introduction of different styles of playing, and the different use of pedals add layers and different textures to his overall sound.

In SLEEP, Pike rarely plays fast; instead, the sound is steeped in Black Sabbath-y grooviness combined with low, low tuning. Pike plays in C-Standard, and this is key to achieving his earth-shattering tone. Low is heavy, so going VERY low as Pike does just adds even more volume to the bottom end of his guitar tone.

But what gear does Matt Pike use? And, more importantly, how has his guitar rig changed over the years? Here’s a complete breakdown of ALL of the guitars and gear used by Matt Pike over the years.

Matt Pike Guitars & Gear: The Bones of That Monster Sound

SLEEP released its first record in YEARS in 2018. The album was a critical success, loved by critics and fans of bands alike. The process of recording the album wasn’t simple though – all of SLEEP’s members, now well into their late-40s, have other projects and families.

Speaking to Premier Guitar, Pike outlined how the band set about writing the record:

Our other bands have such different writing processes and personalities that it took time, patience, and understanding for myself, Al, and Jason. We had to almost reacquaint ourselves with who we are as men, how we can best communicate, how things can irk each other, and just be aware of all that.Honestly, we milked the reunion thing for a few years playing festivals with the old material. Our schedules are filled with family life and other bands, so we’d schedule “boot camps” of four to six days to rehearse for a run. We eventually started sharing new ideas.

On the subject of how his playing style has developed since the release of Holy Mountain in the 1990s, Pike said the following:

I’ve become comfortable with my tools and I have enough confidence in my abilities that I can just let my mind and fingers follow the music. When we were doing Holy Mountain, I was going to school for music theory and jazz improv, and I think that training, and influence from John McLaughlin, has a lot to do with how I play solos. That was some time ago, but that crash course in jazz improv continues to spread into my style. I really enjoy taking stabs at things from different angles, and I don’t know if you can do that when things are concretely laid out. I might be able to play something better or tighter, but I appreciate the visceral nature of the unknown and believe I do better solos that way.

If you haven’t heard SLEEP’s latest record, The Sciences, I would definitely check it out. You should definitely also listen to OHM too; it is Al from SLEEP’s main band and, of course, High on Fire which is now Matt’s main band.

And if you want to more about the history of DOPESMOKER, check out our full overview on how DOPESMOKER was recorded and why it was such a divisive record, both for fans and SLEEP’s record company… 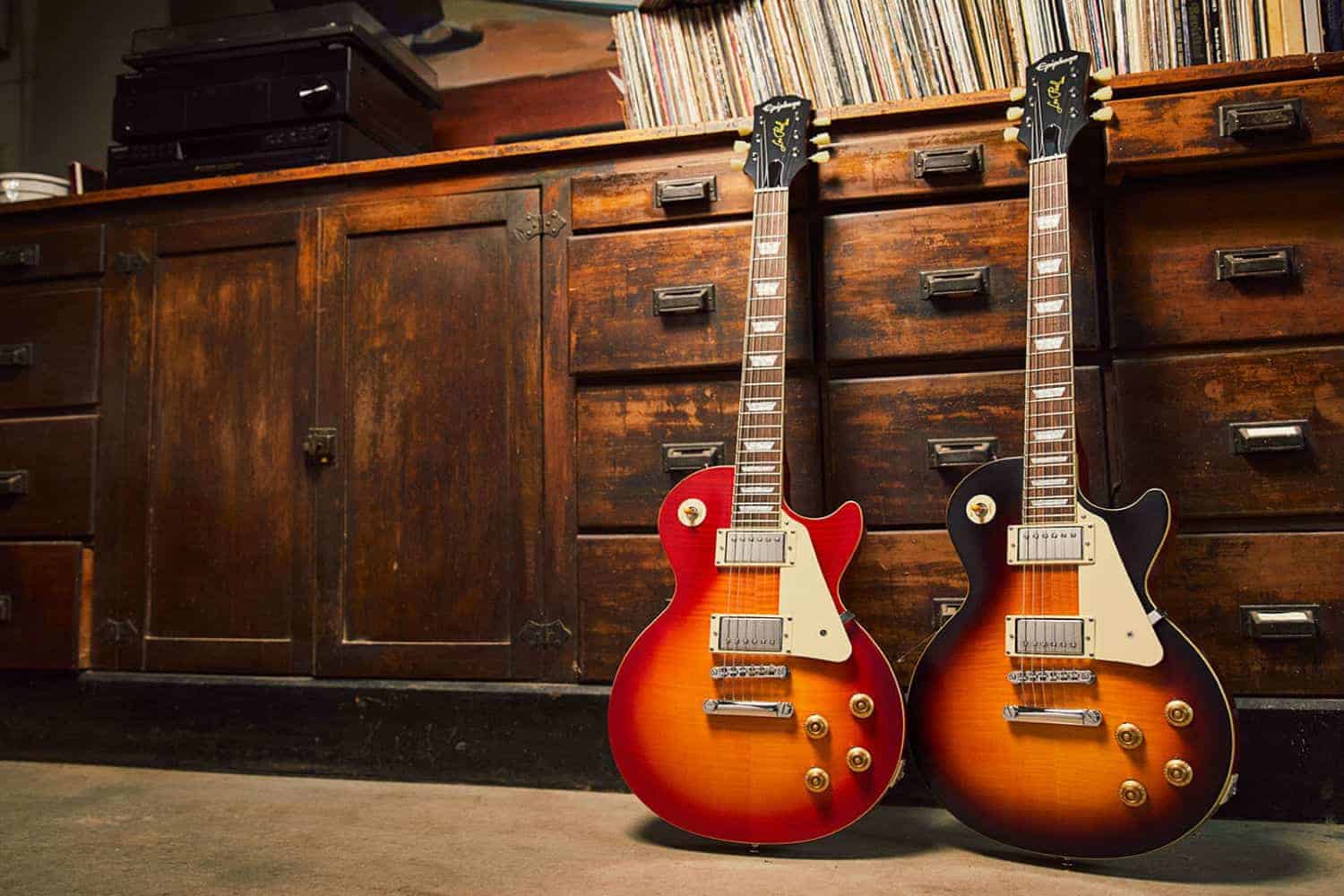 The Argument that is as old as the companies themselves: Gibson VS Epiphone. While technically they are they same company, one is much more pricey than the other.