A Pantera reunion is happening. The tour will kick off in 2023. And, yes, this is probably the best news you’ll read all day…

Pantera is arguably one of the greatest metal bands of all time. In the pantheon of the greats – so, Metallica, Iron Maiden, Slayer, Judas Priest, and Pantera – most would agree that Pantera is up near the top, alongside Metallica and Slayer.

If you grew up in the 90s, Pantera was essentially the heaviest band with the most badass riffs and vocals doing the rounds. And not much has changed since then. Whack on any of its records, Pantera sounds as fresh and as engaging today as it did back 20+ years ago. As Refused like to say, the classics never go outta style.

Billboard confirmed the news of the reunion, confirming Pantera – well, the new Pantera – now has new management in the form of Dennis Arfa and Peter Pappalardo of Artist Group International. Pappalardo has even confirmed, via a statement, that he is excited to be “bringing back their music” to fans new and old.

When is Pantera Reunion Tour Happening?

Details about the specifics of the Pantera reunion tour are sketchy at best right now. We know the tour is happening and it’ll take place in 2023 at some point – potentially running for the entire year. But we do not know where the tour will be heading, whether it is a world tour or just domestic dates, or how long it will be running.

Given that this is Pantera we’re talking about here, I’d expect this to be a globe-spanning world tour complete with multiple support acts. Should it be a world tour, you can expect dates in the UK, Europe, Japan, Australia, and elsewhere. The tour, however, will almost certainly kick off in the USA. That’s pretty much a given.

Who Will Replace Dimebag and Vinnie on Pantera Reunion Tour?

Phil Anselmo knows A LOT of musicians, the guy has had more side projects over the years than most of us have had hot lunches. But given the gravity of this tour and the fact that it is a PANTERA REUNION, I’d imagine Anselmo and his management will want to make it special, and in order to do that they’ll need to pull in some big names to replace Vinnie and Dimebag.

Zakk Wylde will be playing guitar during the Pantera reunion tour and he will be joined by Anthrax’s Charlie Benante on drums. This would complete the lineup with Phil Anselmo on vocals and Rex Brown on bass guitar. As lineups go for a Pantera reunion, I don’t think fans could have asked for anything better – both Wylde and Benante are exceptional musicians with decades of experience.

Speaking about playing with Pantera, Wylde had this to say:

When Saint Vinnie was still around, they were talking about it then. I mean, the way I always looked at it is it’s a Pantera celebration and an honor. I mean, every night I’m playing with Ozz, we honor Saint Rhoads. I’m playing the Randy stuff every night, and I’m blessed and it’s an honor to do it. Basically, we’re paying tribute to Randy every night — keeping his music alive.

If you look on social media, however, you’ll find that plenty of people aren’t too happy about the news. The general feeling seems to be that Pantera’s legacy is already established, so a reunion tour is not required – some even suggest it is nothing more than a “cash grab”. Me? I’m not so cynical. I see this as a once-in-a-lifetime tribute to one of the greatest bands to ever to walk the earth.

Will it be the same as seeing the real Pantera with Dimebag and Vinnie? Of course not. But it’ll still be quite the spectacle and in these depressing times, we could all do with a little more stuff like that. Plus, if you never got to see Pantera live, this will arguably be your only chance to do it – even if it is only 50% Pantera.

But 50% Pantera is better than no Pantera, right? 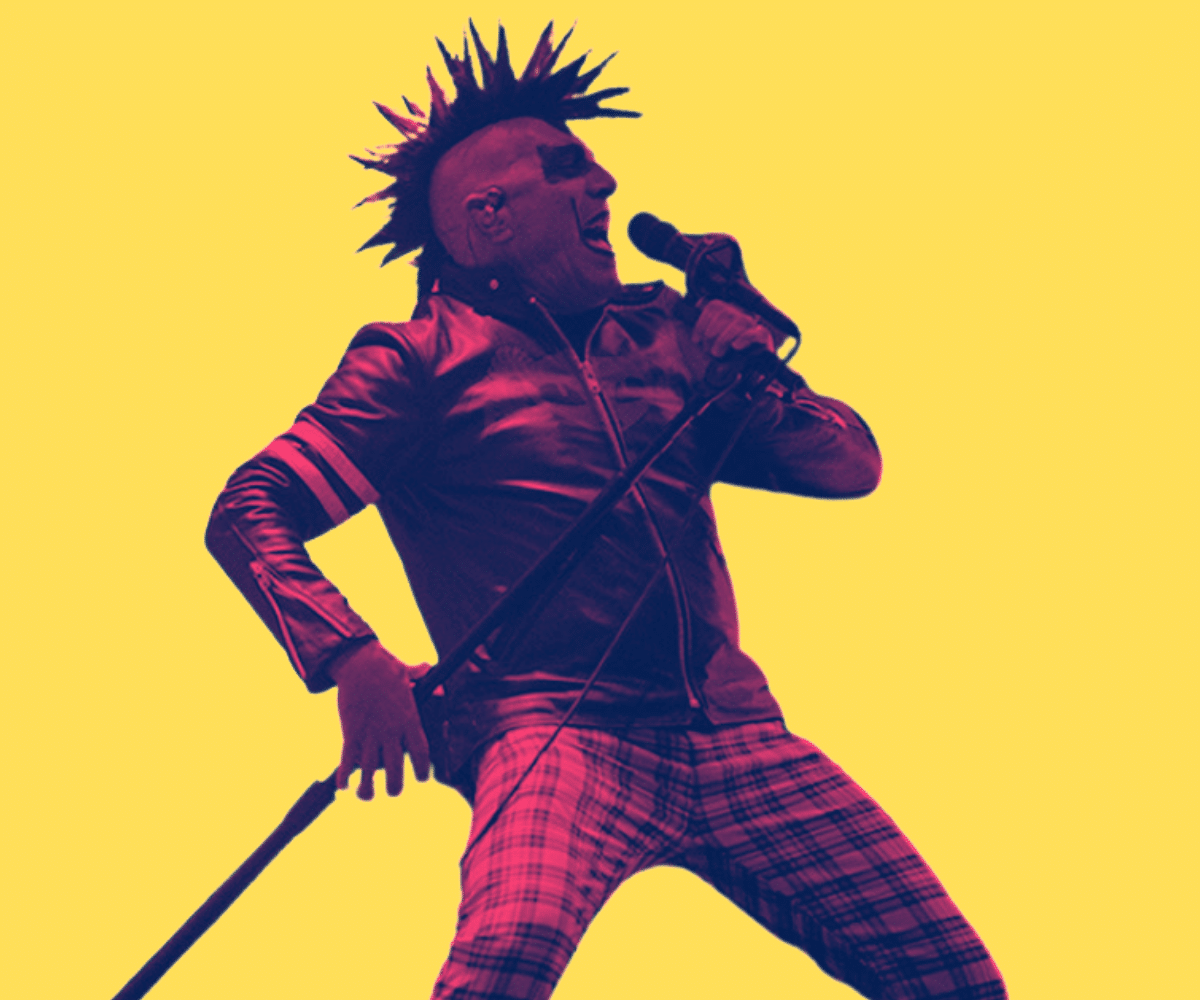 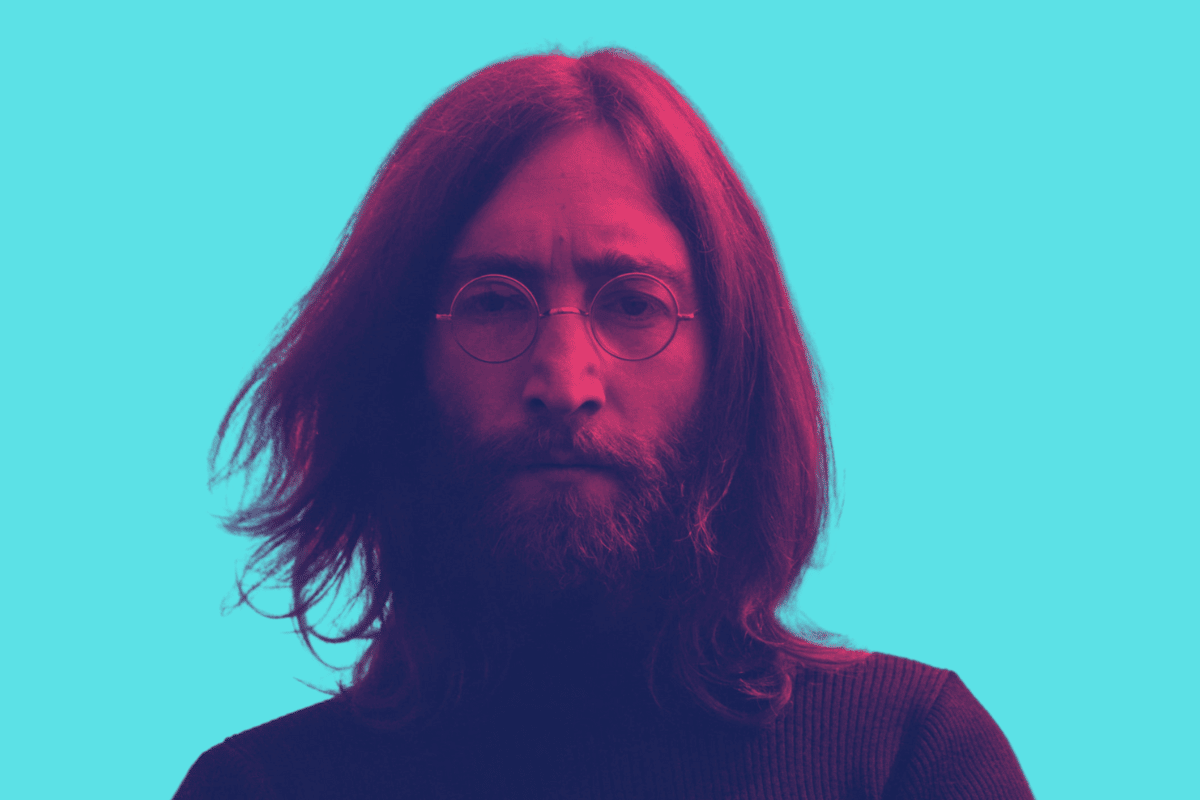 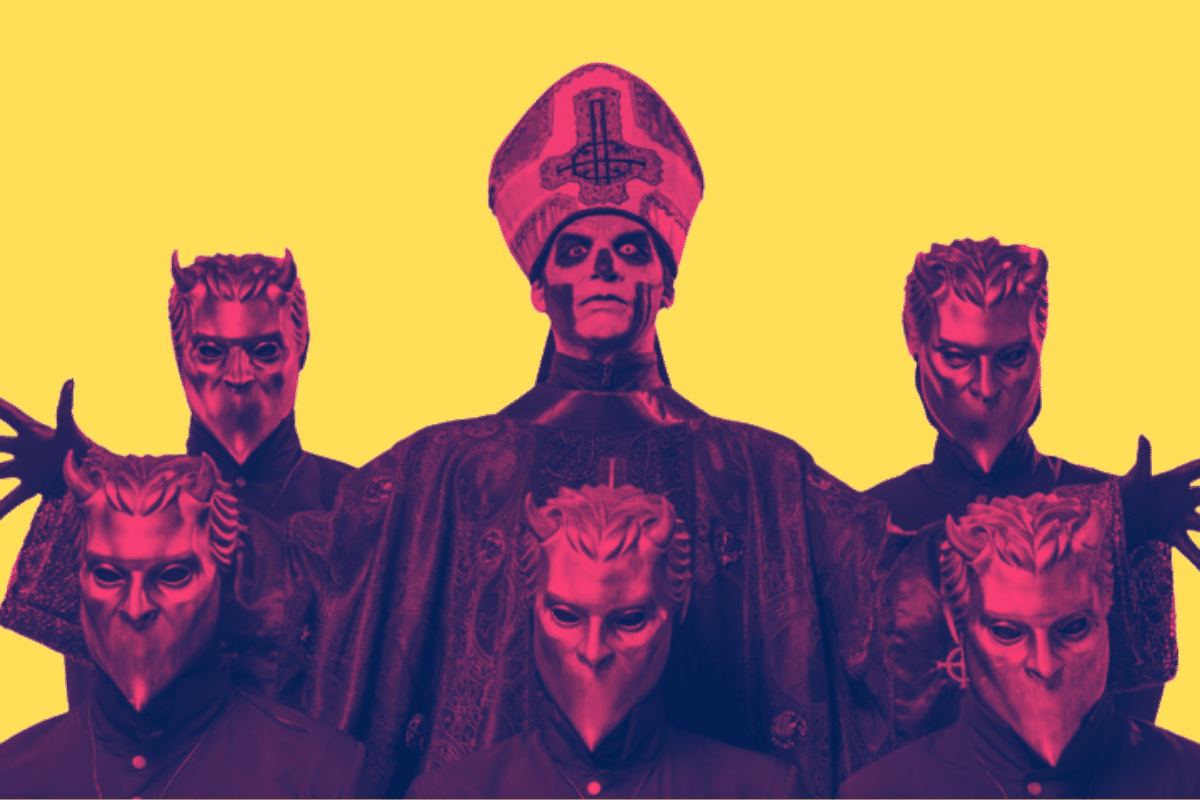 Ghost’s new album, IMPERA, just dropped. The band now has five studio albums under its belt. But what is the best Ghost album – and which is the worst? Here’s my two cents…