What Pickups Do Jazzmasters Have? A Complete Guide (All Models)

The Fender Jazzmaster is a popular choice with guitarists; it looks beautiful and plays like a dream. But what pickups do Fender Jazzmasters have? Let’s find out by looking at all the current models

The Fender Jazzmaster has been around, in one form or another, since 1958. Used by everybody from The Beach Boys to Jim Root of Slipknot, the guitar has been through many changes in its long, spirited history. But some things remain very similar on certain models.

The classic Fender Jazzmaster’s big USP when it first arrived on the market back in the ‘50s was its dual-circuit design with separate volume and tone controls, whereby the lead circuit and rhythm circuit can be augmented in a more precise manner than on, say, a Tele or a Strat, to create deeper, more complex tones.

The lead circuit offered standard controls for a Fender guitar: single master volume and tone control knobs on the lower bout, and a three-position pickup selector toggle switch on the same side of the guitar. The model also featured a warmer, darker-sounding rhythm circuit, with its own separate volume and tone control wheels on the upper horn.

With its 22-fret neck and a 9.25”-radius, the Jazzmaster is a beautiful guitar to play, possessing elements of the Tele and the Strat but with its own, unique magic that has made it a favorite of some of the most innovative guitarists of the last six decades. But what kind of pickups does the Jazzmaster have?

What Pickups Does The Fender Jazzmaster Have?

I know what you’re thinking: it’s a Fender, it runs single-coil pickups. And you’re right, certain models do run single-coil pickups, just like most classic Fender guitars. But here’s the thing: the Jazzmaster is available with other, more modern pickups too.

Here’s a complete breakdown of all current Fender Jazzmaster models and the pickups they use.

Metal requires certain things to work. As a guitarist, you need to be able to play loud, with lots of overdrive, fuzz, and gain – and that’s just the foundation. On top of this, you’ll need to add in things like pedals, effects, and then, most likely tune down your guitar to something like Drop D or D Standard.

Can you do this with a traditional Fender? Yes and no; classic Fender guitars – like the Tele, Strat, and Jazzmaster – in their stock configuration with single-coil pickups aren’t really suited to metal, doom, or anything close to these genres of music.

You can use them, of course, but you will lose out on tonal performance compared to a guitar running humbuckers. But Fender being Fender has a novel solution for metal players that want a Jazzmaster, and it was masterminded by Slipknot’s Jim Root.

The Jim Root Jazzmaster V4 – The Metal Monster From Fender

As we noted above, the classic Jazzmaster is rather complicated when it comes to its switches and circuits. This is part of the Jazzmaster’s appeal, why so many players love the guitar and have done for decades. But what if you don’t need all that jazz, so to speak?

The Jim Root Jazzmaster V4 does away with the Jazzmaster’s usual complexity and single-coil pickups, replacing them with a single volume channel and a pair of EMG Jim Root Signature Daemonum open-coil active humbucking pickups.

How does it sound? Devastatingly heavy. The Jim Root Jazzmaster V4 also features jumbo frets and a fast 12”-radius neck for faster playing, making it an ideal choice for metal guitarists that want that classic Jazzmaster design, just without the concessions.

I’m currently in the market for a new guitar, something a little different from my usual Les Paul-style guitars, and I am giving SERIOUS consideration to picking up Jim Root’s Jazzmaster. I love the way it looks, both in Black and White, the colors it is available in, and I really do love Jim’s signature Daemonum pickups – they sound massive.

I’ve never owned a Fender before either, so this will be a first for me. I just need to get over the anxiety of dropping over $1600+ on something, explain it to my better half, and then pull the trigger on this sick-sounding, beautifully crafted monster. I think I’ll get the white one too, it just looks so freakin’ cool. Decked out with Jim’s signature EMG Daemonum pickups and simplified electronics and tonal control, the Jim Root Jazzmaster V4 is an absolute monster designed to create huge-sounding rhythm and lead. It also looks absolutely stunning too, with its classic styling and matte finish. 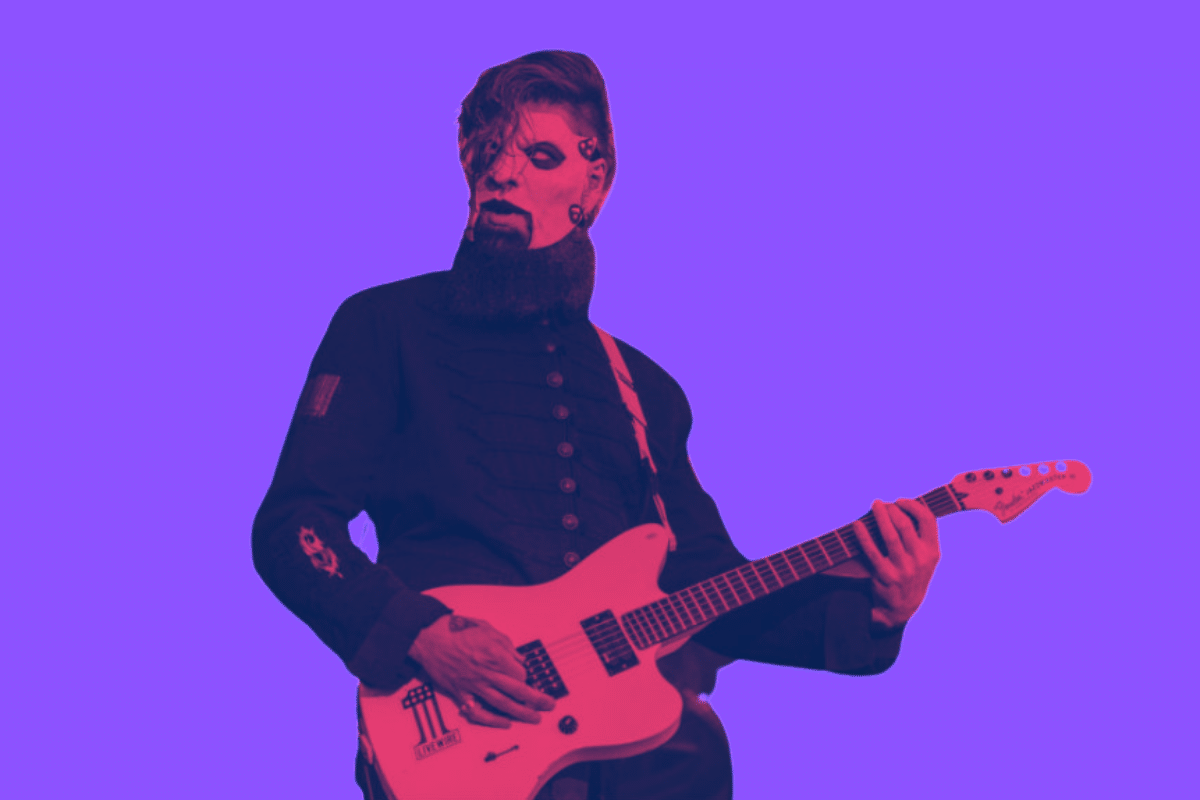 The Best Fender Guitars For Metal: Our Top 3 Picks!

It is pretty rare to mention Fender guitars for Metal music, as they are usually viewed as being a "Dad" guitar. But I assure you, they are not! 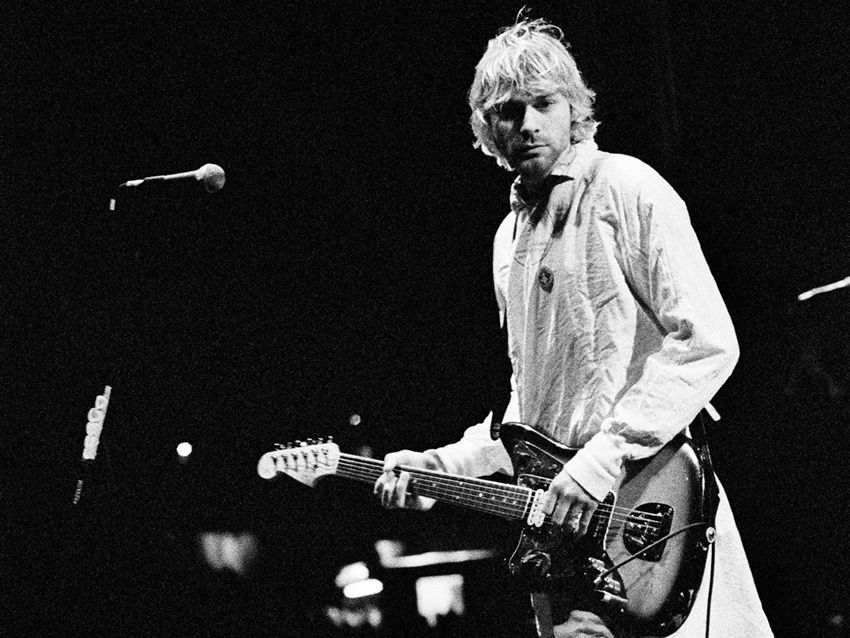 Are Squier Guitars Good? A Guide To Cheap Fender Guitars

Squier guitars by Fender are extremely popular with novice and beginner players. But are they actually any good? Let’s investigate…