Mike Rutherford was one of the founding members of Genesis. He later played in Mike and The Mechanics. He’s worth millions. But Mike Rutherford uses a $200 Squier Strat. Here’s why…

If you were in a band with Phil Collins in the 1970s and 1980s and sold gazillions of records, chances are you’d have a bit of cash laying around. And if you were a guitarist, you’d have your pick of the best models on offer from Gibson and Fender. Right?

You’d probably go out and buy the most expensive and/or rarest Fender Strat you could get your hands on, right? Maybe pick up Jimi Hendrix’s or something? If money is no object, as it clearly isn’t in Mike Rutherford’s case, why on earth would you pass up these more expensive models and use a $200 Squier Strat?

Plus, Fender’s Squier brand of Strats and Teles, for the most part, are designed for beginners and first-time guitar players. Little to no professional players use them, preferring instead to go with Fender’s custom shop models. But not Mike Rutherford. He has different ideas.

Despite having millions in the bank, and probably a massively extensive guitar collection, Mike Rutherford is now playing a $200 Squier Strat 24/7 – he’s even using it live for Genesis’ reunion tour. And Mike isn’t even using a higher-end Squier guitar – he literally uses one of the cheapest, the Squier Bullet Stratocaster.

Why? Why Does Mike Rutherford Use A Squier Strat?

It’s actually a pretty interesting story that involves COVID, of course, South Africa, and Genesis’ The Last Domino reunion tour. Here’s what happened: Mike went to Cape Town in 2020, got stuck there when COVID kicked off and found himself stuck without a guitar to prep for the Genesis reunion tour.

So what did Mike do? He went to a local music store in Cape Town and picked up two Squier Bullet Stratocasters for around $200 each. He then holed up back at his abode with the cheaper electric guitars and a small Blackstar practice amp to relearn all of Genesis’ biggest hits.

Rutherford spoke to Guitar World about how he happened across his cheap Squier Bullet Stratocasters and how he ended up falling in love with them and started using them during live performances.

I’ve got my main Strat but here’s a funny thing: last year, I went to Cape Town for two weeks and got stuck there in lockdown for two months because there were no flights. And just prior to lockdown, I thought: ‘Christ, I haven’t got an electric guitar…’ So I went to a music shop there and I bought two Squier Bullet Strats. You know, Indonesian-made, standard spec… and one of them I just love.

When asked about how the $200 Squier Strat held up during live performances, Rutherford added:

I just love it. It’s got a life to it. It’s a little bit lighter than some and it’s got a slightly smaller neck which helps my aging fingers. My guitar tech Steve Prior, who’s the best guitar tech in the world, did change the machine heads. But it’s about what works for you, really.

On the subject of modding the $200 Squier Strat, Rutherford’s guitar tech, Steve Prior, said: “The Squier Bullet Stratocaster is his [Rutherford’s] favorite at the moment. I’ve just bought him a couple of others which I’ve found rather cheaply in the clearance section at Guitar Guitar in Newcastle [England]. They were only about 100 quid each! I mean they’re unbelievably good guitars for the money.”

He added: “I have changed the bridge/saddles and put Gotoh tuners on just to make it more reliable for the tour. Mike loves the sound of the pickups, although on a couple of these guitars I have put Fender Noiseless bridge pickups in, just in case we get any interaction with the stage’s enormous 70 feet LCD screen.”

And for the record, Mike has a legion of ACTUAL Fender Strats but he is now so enamored with his Indonesian-made $200 Squier Stratocasters that they’re now basically collecting dust in one of the rooms of his mansion. And that does bring a smile to my face. It shows that you really DO NOT need an expensive guitar to play professionally, a point I like to make quite a lot.

Guitar is about feeling and how you interact with the strings. A good guitarist can make anything sound good. And if you don’t believe me, just watch any number of videos on YouTube where amazing players rip it up on cheap-ass guitars – they still sound incredible. Plus, most of the greatest players in the world ran insanely simple setups and, more often than not, cheap guitars.

Even Van Halen’s iconic guitar, the one you see him play live and in most music videos, probably only cost around $500. And we’re talking about Eddie Van Halen here. Similarly, Brian May’s guitar was handmade by him and his father – it cost next to nothing to build. I’ve also seen Jack White play absolute pieces of sh*t and make them scream like a $3000 Gibson Les Paul.

Moral of the story? Don’t be a guitar snob. Mike Rutherford is more successful than 99.9% of guitarists walking the earth today. If Squier guitars are good enough for him, why are you financially ruining yourself by trying to buy $1000 or $2000 guitars? Maybe just do what Mike did and ditch the expensive gear and try out one of Fender’s Squier models?

And even if the Squier brand is a turn-off for you, think about it like this: the guitar won’t cost you much and once you have it you can mod it until you’re heart’s content, adding in new pickups, new tuners, new everything. Not that you’ll need to; Fender’s 2020 and 2021 Squier models are actually really good all on their own.

This one is my personal favorite right now – it’s outstanding for metal and hard rock. 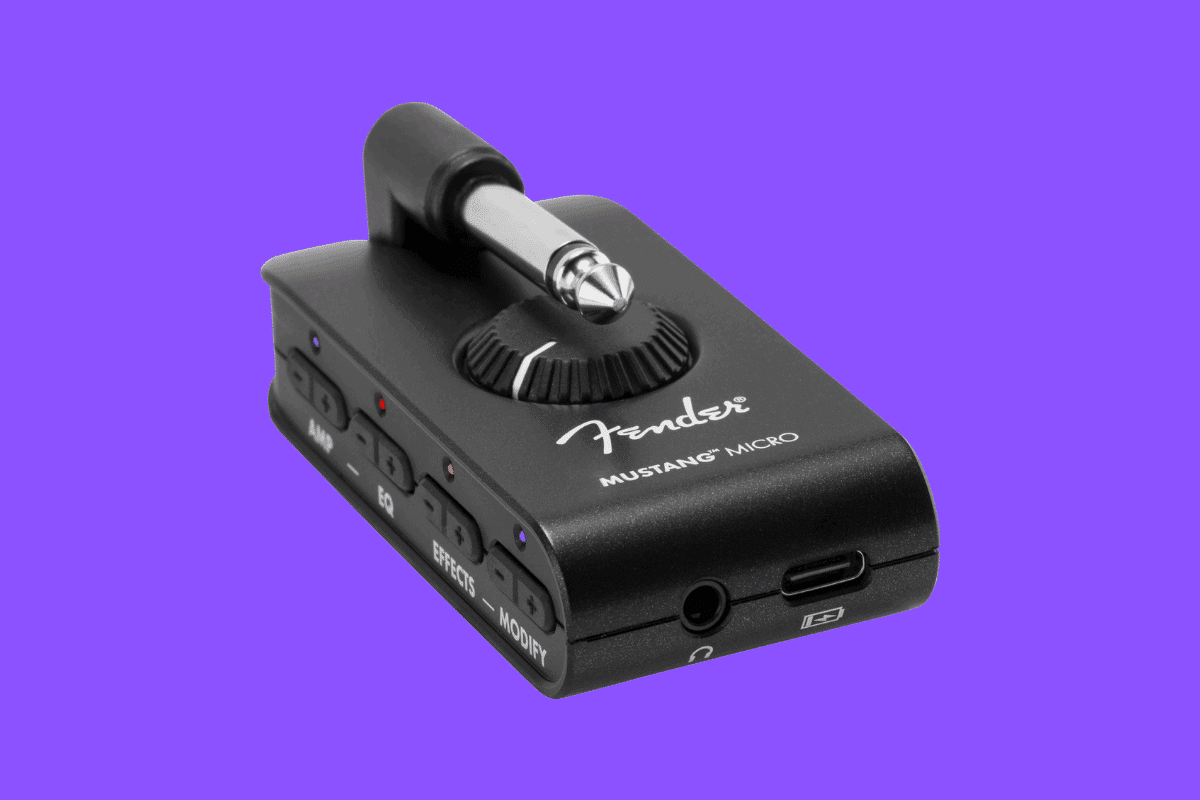 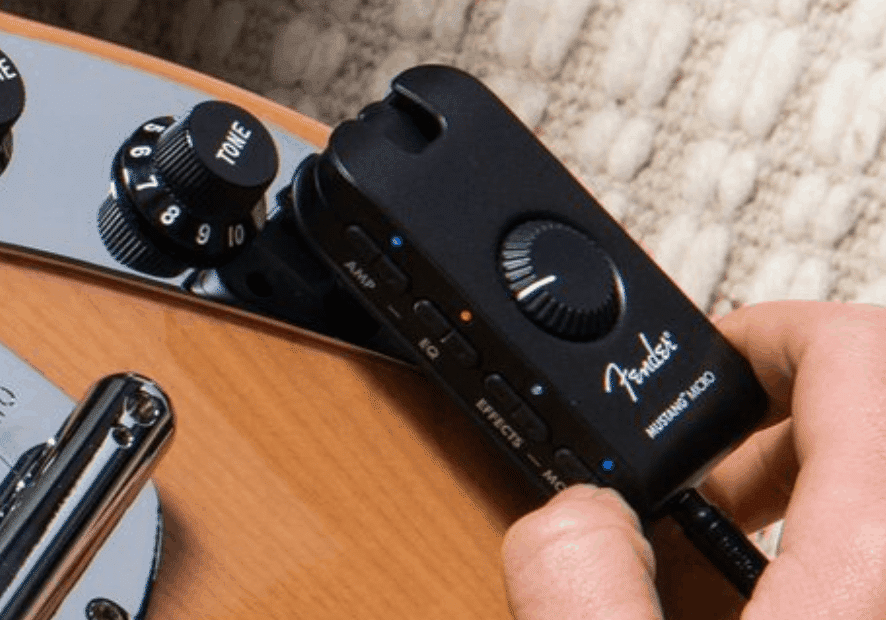