Jimmy Page owns and has used many, many guitars over the years, but only one of his guitars has the status of “number 1”…

Jimmy Page played in an era before million-pound endorsements, signature models, and YouTube. During the 1960s and 70s, plenty of guitarists, even those of Page’s stature, bought their own gear.

You often hear stories online or in magazines about some of the greatest guitarists of all time buying their famous axes inside thrift stores, from other musicians, or via regular music shops.

Sure, they got freebies from guitar and gear companies, but many of the greats, including Hendrix, Page, and Hetfield, all started out like the rest of us – they bought their own gear.

This does not happen anymore. If you’re even halfway successful, even as a YouTuber, you’ll be sent a mountain of free gear and guitars by the biggest and best guitar companies on the planet.

Rock stars like Page, if they fancied something new, had to physically go out and search for something.

Need a 12 string guitar? You better get your ass to Greek Street in London, check out the guitar shops.

Interested in a hollow body? Ask around your mates, see if they know any players in bands that are behind on their rent and would be willing to sell a hollow body guitar.

Without the internet, finding new guitars and gear – especially if you moved around as much as Page – was no way near as simple as it was now. Even more so if you were operating on a budget.

And this, interestingly, is how Jimmy Page acquired his favorite guitar of all time, a 1959 Gibson Les Paul Standard with a sunburst finish. Page bought the guitar off Joe Walsh for $500 – a snip by today’s standards.

Walsh is an American singer-songwriter. Page and Walsh crossed paths in 1969, back when Walsh was playing with his then-new band, The James Band.

The guitar that Walsh sold to Page was the first Gibson guitar he had ever used. And, as any player worth their salt will know, the tone you get from a 1959 Gibson Les Paul Standard is something else.

This one, small transaction, no doubt completely innocuous at the time, had a massive effect on the sound and tone of Led Zeppelin’s second LP, Zeppelin II.

And that record then went on to have an even bigger effect on the music industry at large, as well as millions of aspiring guitar players.

And it all started with $500 and a handshake.

Page used the 1959 Gibson Les Paul Standard to record Zeppelin II. He also toured with it extensively, used it to practice at home, and still uses it to this day.

Keep in mind that at this point, Jimmy Page had A LOT of guitars. The ones we know about – the Danelectro 3021, the Fender Telecaster, the Gibson Les Paul Deluxe, and the double-neck Gibson EDS-1275 – were all used live and in the studio.

But the only one out of all his guitars to be referred to as “number one” was the 1959 Gibson Les Paul Standard. It took pride of place in his arsenal of amazing guitars.

And that should probably tell you everything you need to know about the 1959 Gibson Les Paul Standard. And if you cannot afford $5000-$7000 for the Gibson model, Epiphone has a killer version of it that is about 1000% cheaper. 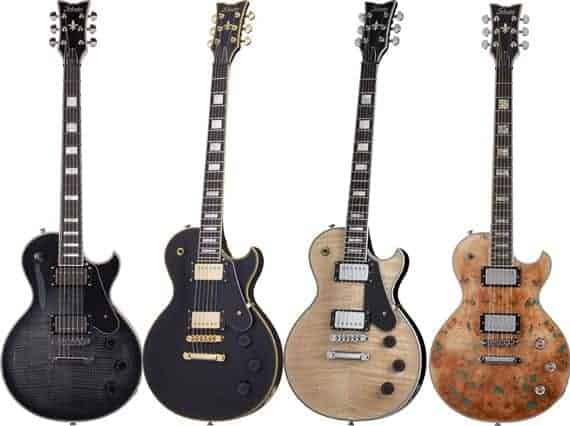 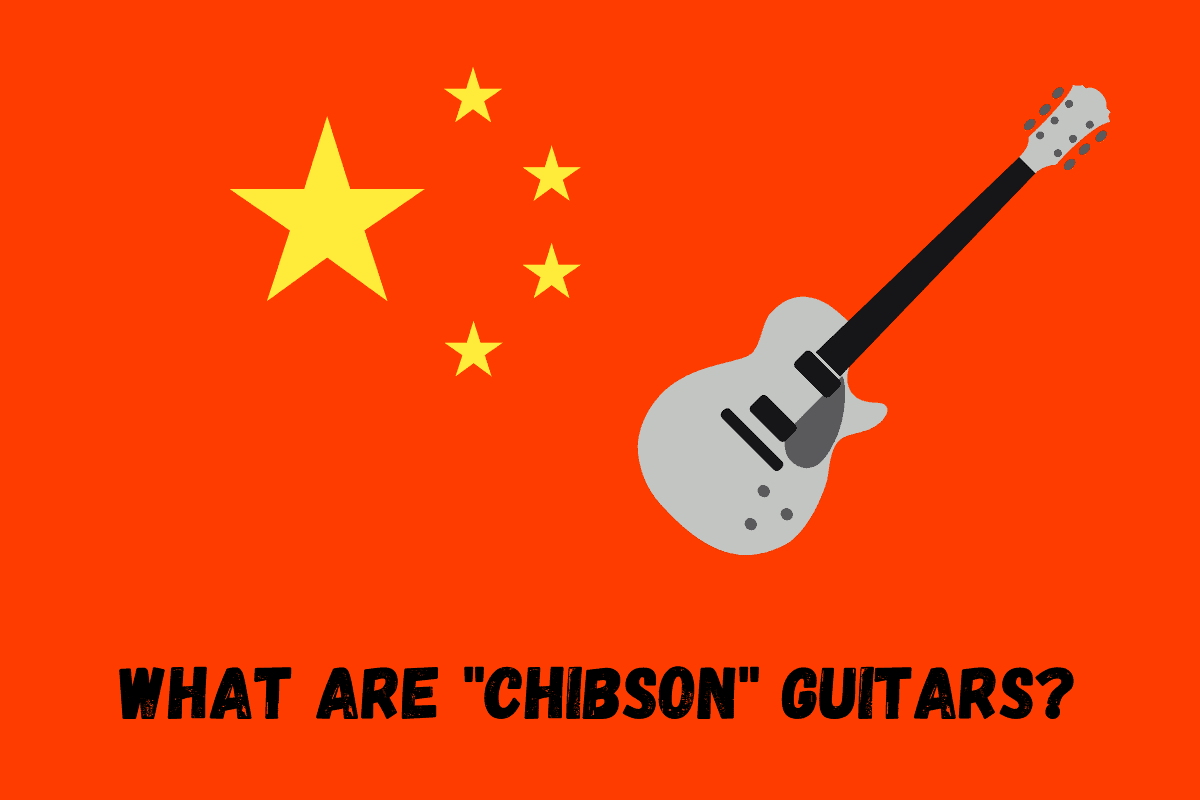 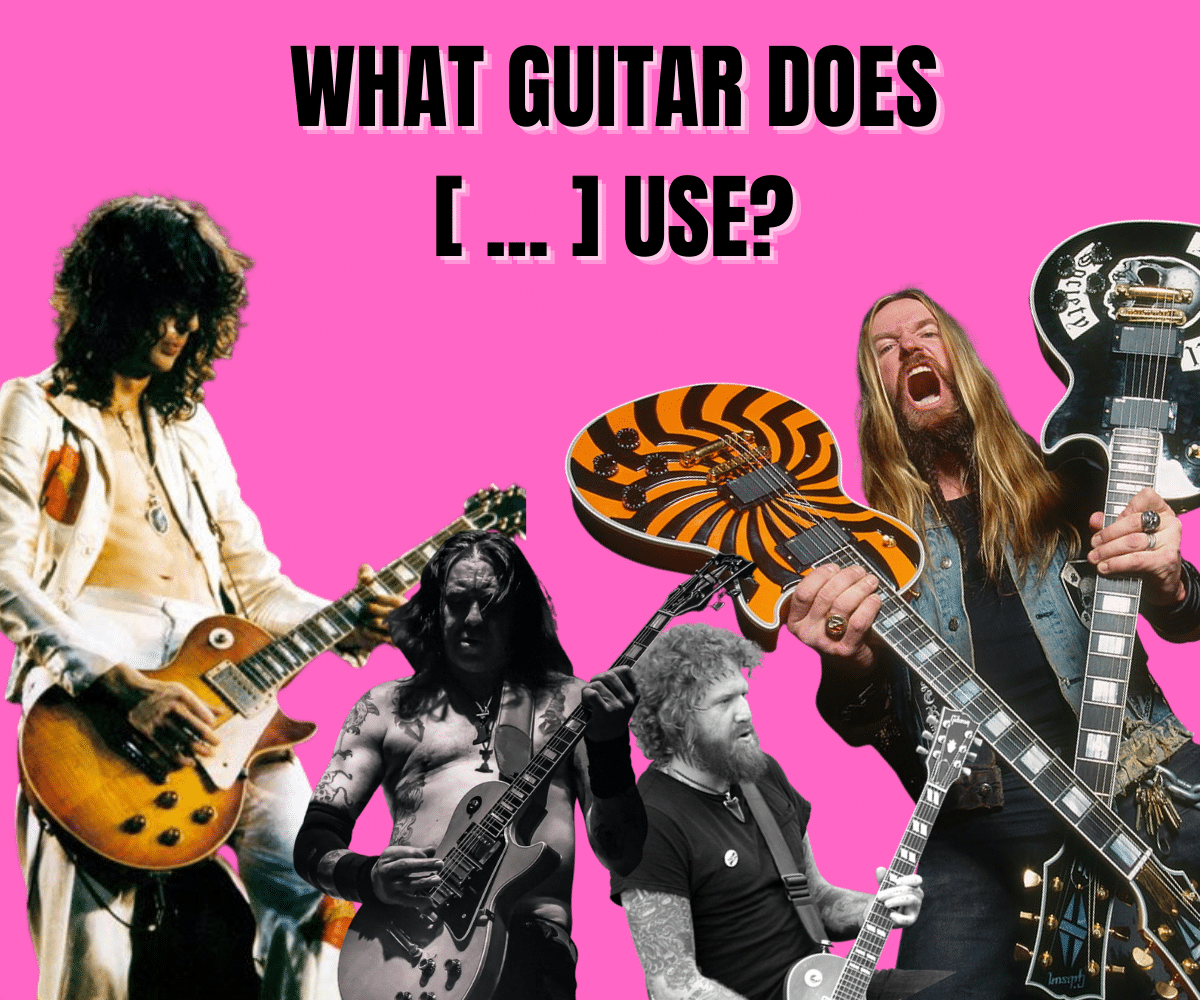