How Much Does The Epiphone Les Paul Prophecy Weigh?

But how much does the Epiphone Les Paul Prophecy weigh? Being a Les Paul, you’d assume it was on the heavier side, right? Wrong! Epiphone has used extensive weight relief techniques on the Les Paul Prophecy to reduce the weight down from the usual 9 to 12 lbs to around 7 lbs.

How did Epiphone do this? Simple: it used modern weight-relief techniques, a process it calls “ultra-modern weight relief”, whereby the wood used for the body is hollowed out in places to create a lighter overall weight. This makes the Epiphone Les Paul Prophecy a comfier guitar to use for prolonged periods of time and easier to carry.

Usually, a Les Paul – either from Gibson, Epiphone, or ESP – will weigh in around 9 to 12 lbs. The reason for the discrepancy in weights is that different models use different woods, as well as different weight relief methods and techniques.

Is It The Lightest Les Paul In Production?

Les Paul guitars by their very nature are heavy; this is the #1 reason why the Epiphone and Gibson SG exist. Back in the day, Gibson wanted to design a lightweight guitar to complete with Fender’s Tele and Strat models. And the Gibson SG was born.

If you’re looking for the lightest Les Paul style guitar, though, the Epiphone Les Paul Prophecy is one of the lightest and most feature-rich you can currently buy. And it is a perfect guitar for anyone in the metal genre, thanks to its asymmetrical SlimTaper neck and Fishman Fluence pickups.

Arguably The Best Epiphone For Metal

Epiphone has great pedigree in the metal scene. Plenty of pro players use Epiphone guitars. Matt Heafy has a new Signature Epiphone model coming at some point in 2021. And he’s been a big name advocate of Epiphone for years now.

But the reason the Epiphone Les Paul Prophecy is so good for metal is to do with its pickups and neck. You see, Epiphone has clearly designed this guitar with speed and tonality in mind. It uses a pair of Fishman Fluence pickups that deliver three distinct tones, notes Epiphone: “a warm “Patent Applied For” vintage humbucker, a hot modern active humbucker sound, and a shimmering, optimized single-coil sound.”

Overall, the Epiphone Les Paul Prophecy is just a fantastic guitar from head to tail. This is the kind of guitar you take out of the box and never have to tweak and update; it has everything you need in its stock configuration.

In fact, in some areas, it even outclasses Gibson’s infinitely more expensive Custom and Standard models. You have a slimmer neck, for starters, which lends itself to faster playing, ideal for metal and thrash, and, of course, those Fishman Fluence pickups which are fast becoming the “standard” for modern metal bands.

And the best part? The Epiphone Les Paul Prophecy still costs a fraction of the price of a Les Paul from Gibson. 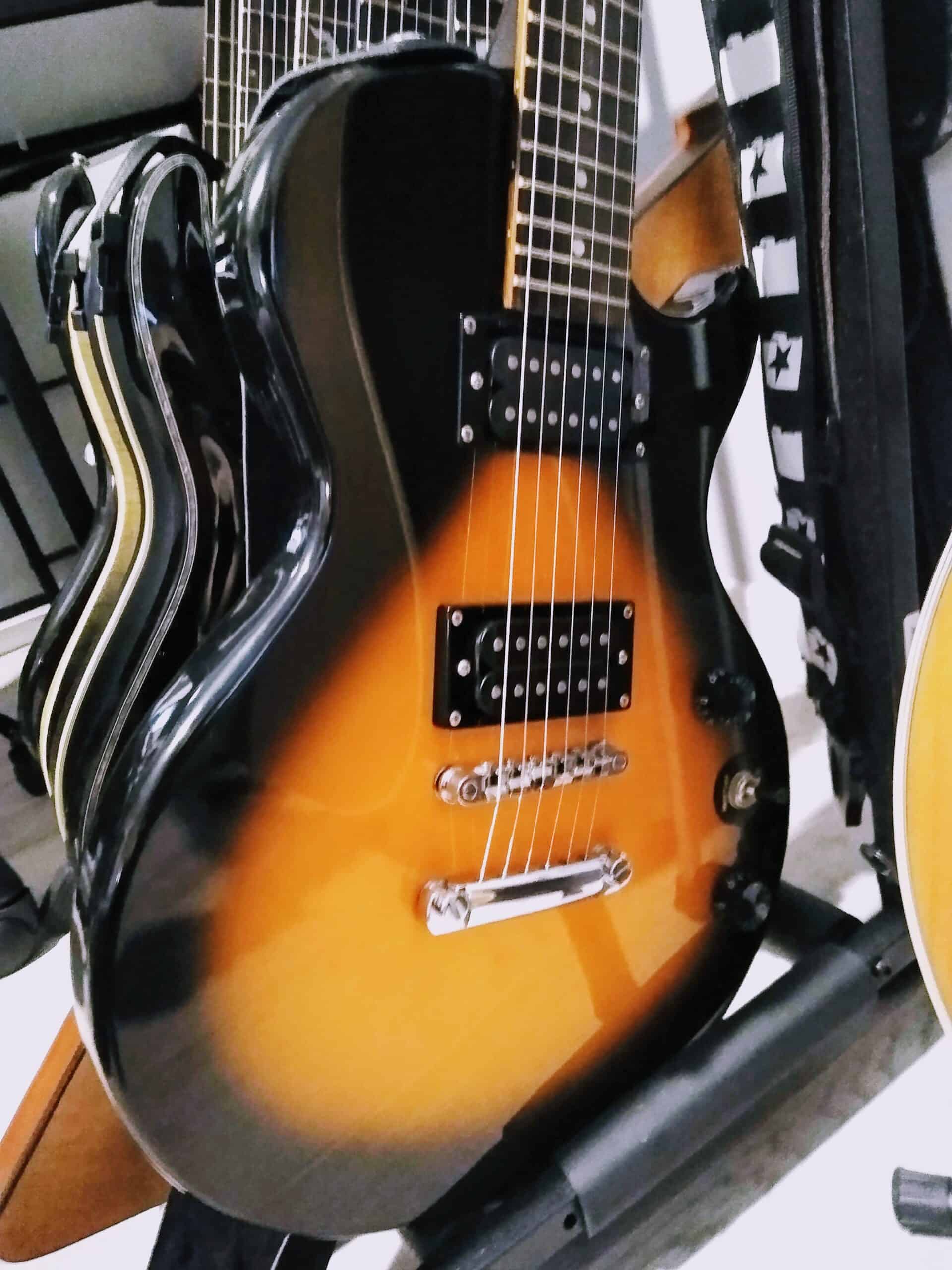 This has been an crazy year for Epiphone. Today we take a look at the new Epiphone ES models that are part of the "Inspired By Gibson" lineup for 2020! 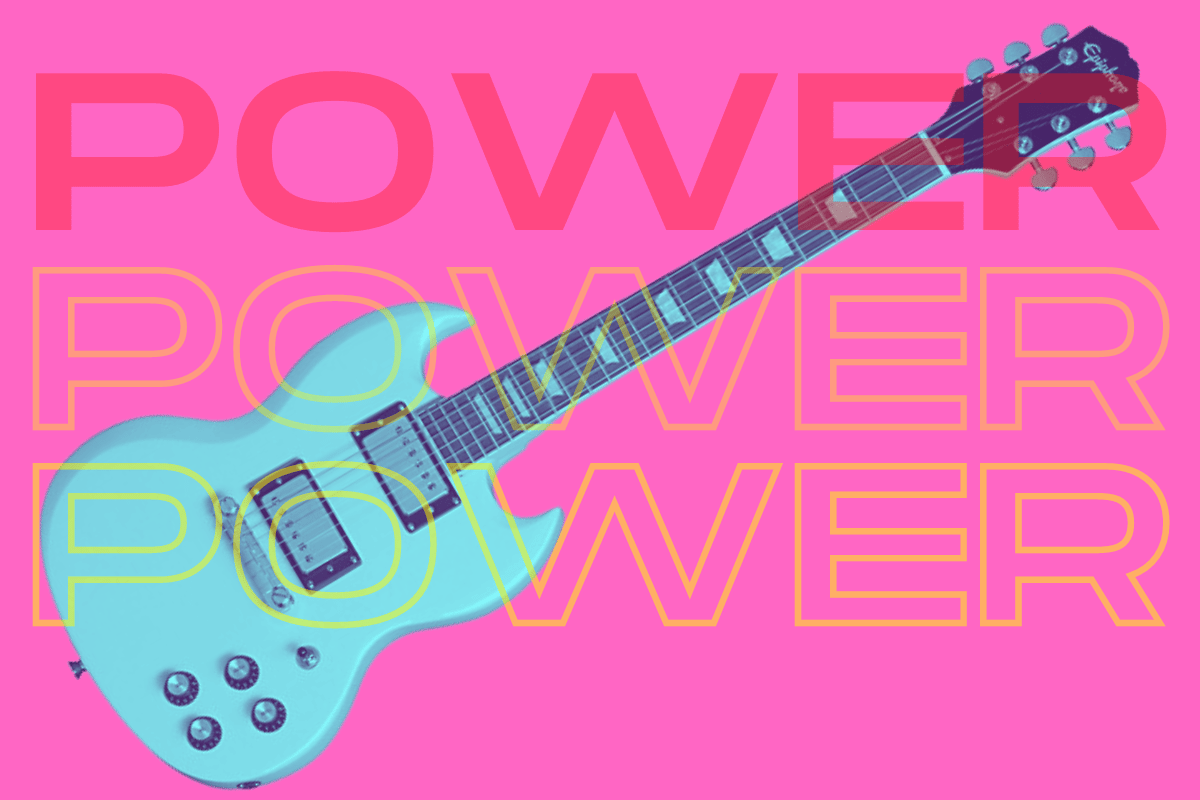 The Epiphone Power Players series claims to be a "real" guitar for beginners of all sizes. So how do they stack up next to the full-size models?