Ghost is never static. It doesn’t do one thing and then run with it. Each successive album is different from the last. But how does its latest album, IMPERA, stack up against classics like Meliora?

Ghost has changed quite a bit since it first exploded onto the global music scene back in 2014. Fronted by the now outed Tobias Forge, Ghost is no longer as mysterious as it once was despite the masks and the ever-changing persona of Forge when fronting the band.

Now five albums deep, Ghost is one of the biggest bands working today. James Hetfield is a big fan and so too are millions of people the world over. Me? I took a while to warm to Ghost. I always liked its branding but I was never sold on Forge’s vocals – at least not right away. Even on now-classic albums like Meliora, I found Forge’s vocals a little weak, a bit too nasal.

The music has always been killer. Forge is a brilliant songwriter; he knows his way around the guitar and has produced a raft of iconic guitar riffs and bass lines. From the dreary, doom-drenched Opus Eponymous, complete with plenty of ecclesiastically themed horror keyboards, to my personal favorite, Meliora, and the genre-smashing cabaret-styled Prequelle, show that Forge is always up for doing something different, taking the band in new and unexpected directions.

IMPERA, like most other Ghost albums, is a concept album; it is about the fall of empires. And like other Ghost records, it has a killer intro track that sets the mood for the rest of the record. Things move pretty quickly on IMPERA, switching from what can only be described as classic rock-style ballads to heavier, riffier stuff. Personally, I like Ghost best when it is doing the latter.

Forge’s vocal performance is stronger than ever; his range and delivery have improved no end. On Prequelle, he was already a much more confident singer, and on IMPERA he’s moved up another couple of levels. If you were hoping for something heavier, something more like Meliora or Opus Eponymous, you’ll be sorely disappointed. This is the glossiest, most ABBA-like record in the band’s catalog. I wouldn’t even call it metal, to be honest. Hence my reference to classic rock in the title for this review.

Is this a bad thing? I’d argue, no, it isn’t. The songwriting on display on IMPERA, for the most part, is very good, picking up where Prequelle left off and adding in even more gloss – although it does feel ever so slightly less theatrical than its predecessor. And there are plenty of club bangers on there like Kaisarion and Hunter’s Moon, but also a couple of tracks I’m a bit uncertain about, namely Twenties – it’s just a bit too cheesy for my tastes.

As always, occult themes run deep on IMPERA. The cover artwork is a riff on the famous photograph of English occultist Aleister Crowley, a well-known chap who also went by names like The Beast and The Wicked Man Alive – both titles were meant in jest, of course. But I can see why it would have appealed to Forge. The myths around Crowley, most of which were created by himself, were usually nothing more than PR stunts to keep his name in the press (a bit like Ghost’s faux satanism).

But Crowley and, more specifically, his religion, Thelema, has had plenty of musical followers over the years, including David Bowie and Jimmy Page – Page even bought Crowley’s old house in Scotland. Crowley also featured prominently on The Beatle’s Sargent Pepper’s album cover, alongside other esoteric luminaries.

In the image on the cover of IMPERA, however, Crowley is replaced by Papa Emeritus IV, complete with his pope’s hat. For me, it was the placement of the hands and the pose that give away its inspiration. Either way, it is a really cool piece of art in and of itself but the fact that it is based on a very famous portrait of the world’s most famous and well-known occultist is a nice touch.

It also fits in with the theme of the album too; Crowley was involved with the UK’s imperial reign overseas, which, during the 1920 and 1930s was starting to wane. Crowley worked as a spy, like John Dee before him, another occultist, and spent a great deal of time all over the place on the government’s behalf. He even managed to get himself kicked out of Italy by Mussolini for being “a bit too extreme” which should probably tell you everything you need to know about Crowley.

Whatever Forge had in mind with this record, I think if he wanted to put together a collection of classic rock songs in the vein of Journey, Rush, and even Bon Jovi, he has definitely pulled it off, although I’m not sure if it will be to everybody’s tastes – notably its older fans. I definitely preferred Ghost’s heavier, spookier stuff.

But that’s me. Taste is subjective. I love music, so I’m always happy to give a new album by a band I like a fair shake of the stick. And for what this record sets out to do – make epic stadium rock – it pulls it off with ease and style. But if I were stuck on a desert island and I could only take one Ghost album with me, it wouldn’t be this one; it’d be Meliora which, in my opinion, is the band’s best work to date.

IMPERA does sound gorgeous on a decent set of studio monitors, though, and the production is brilliant. The guitar tones, as always, are superb. The drums sound huge. Even the more theatrical, orchestral stuff fits in well with the theme of the record. As records go, IMPERA shows yet more evolution in Ghost’s sound. The only question is whether or not you like the direction the band is going in.

Ghost’s IMPERA gets a respectable 3/5 from me. 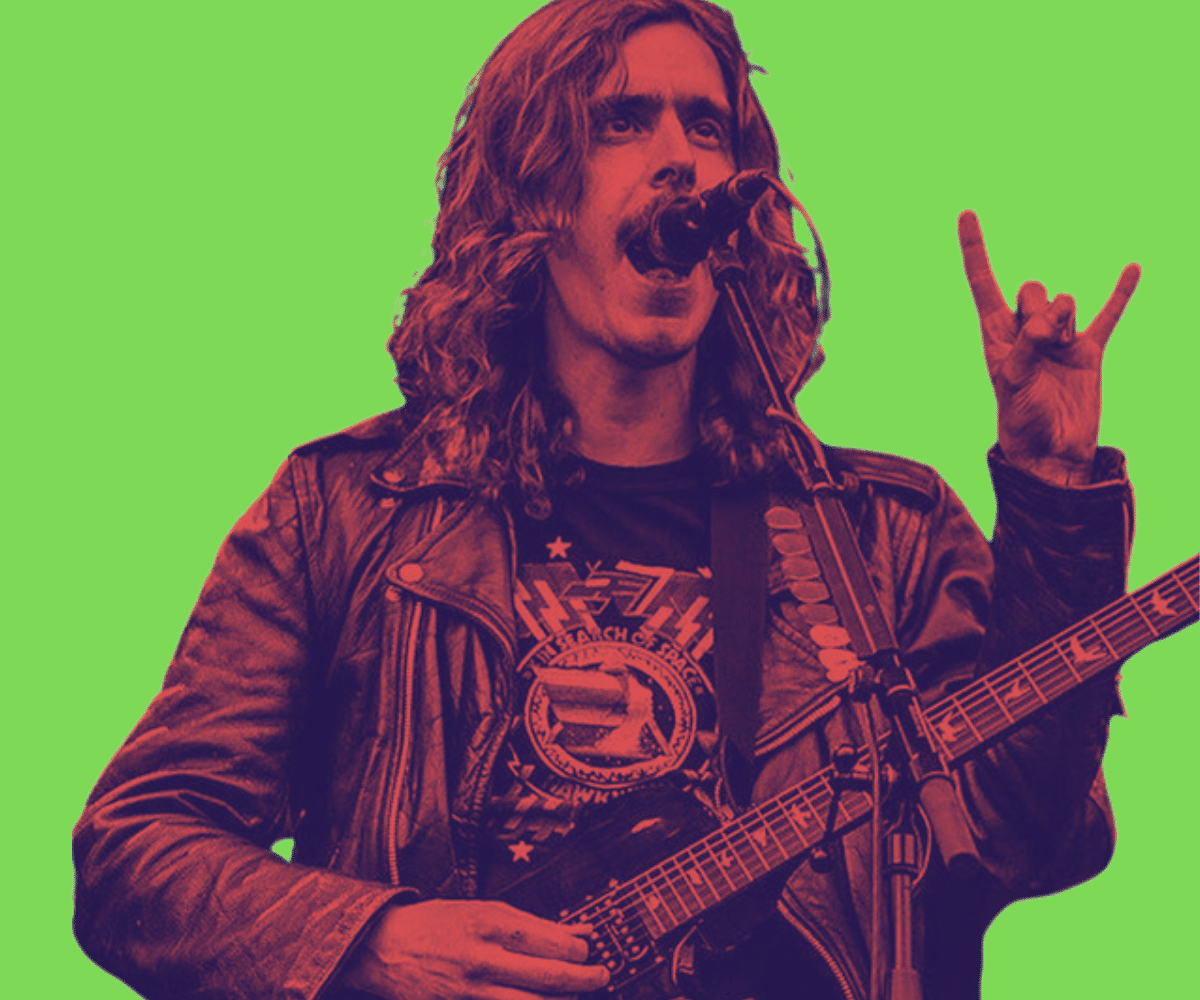 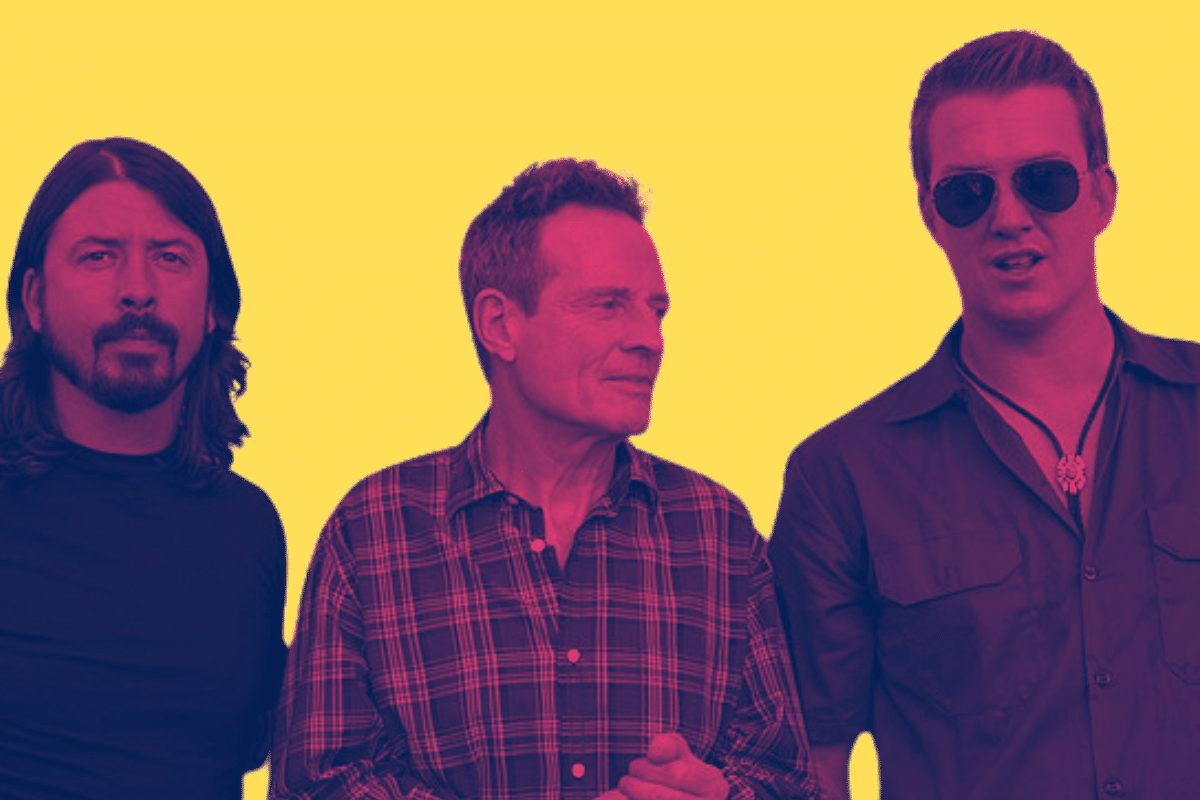 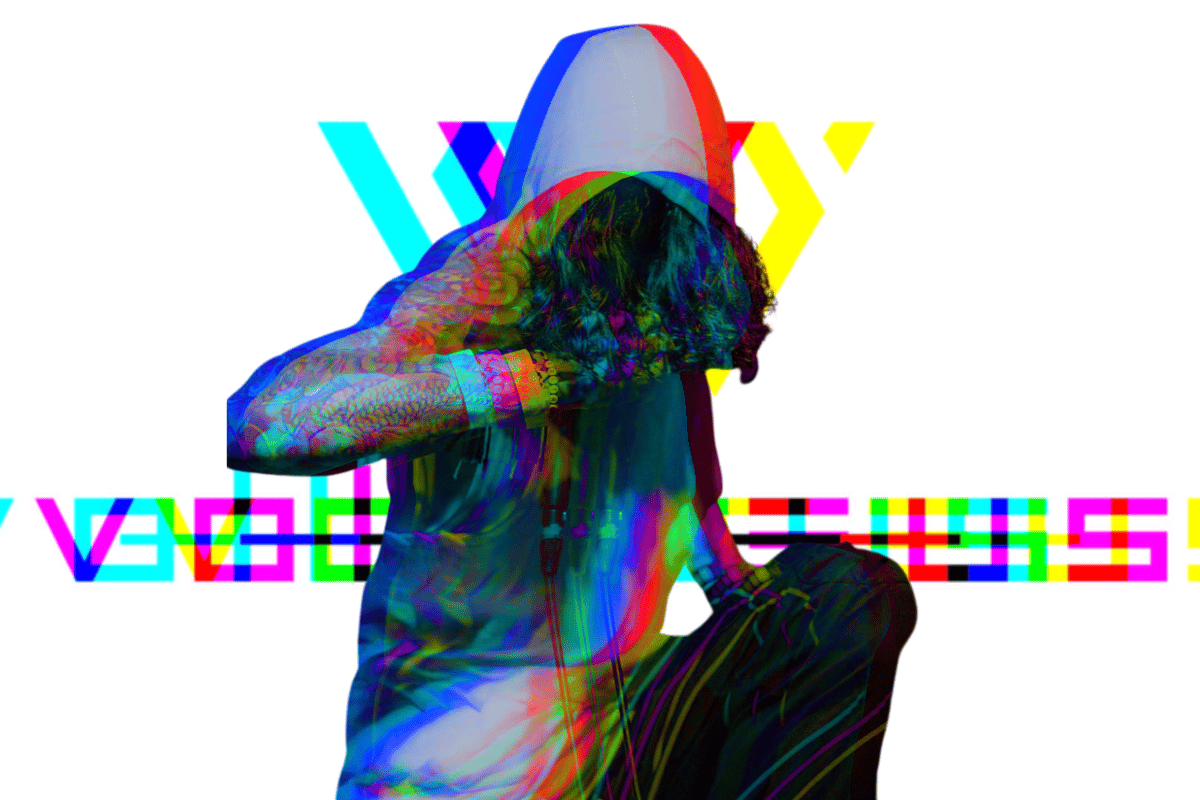