The Les Paul is just as synonymous with Rock music as a wall of Marshall amplifiers. So many players over the last five decades have chosen the Les Paul as their axe of choice. But the thing is, not everyone can afford a Gibson. If you are a player on a budget, Epiphone is going to be the best bang for your buck.

But there are tons of Epiphone Les Paul models out there, in varying price points and degrees of quality. Considering they are all basically the “same’ model, it can get real confusing as to which ones are the best. Of course, “best” is going to be subjective, depending on the guitarist and their budget.

So what we will be looking at today is best quality Les Paul for the money. There are a few options here, but for the most part, it is a no brainer! So let’s take a look at the models that are full of features, and light on the wallet!

What Is The Best Quality Epiphone Les Paul For The Money?

For the most part, the Artist models are the best bang for your buck since they usually come with name brand hardware. However, the PRO Series is also a fantastic choice when it comes to Epiphone Les Pauls. If you are looking for a Les Paul geared towards Metal, then the Prophecy Series is the absolute best choice.

We have gone over the Prophecy Series in detail before. When it comes to having a fully featured Les Paul that is budget-friendly, it’s hard to beat the Prophecy. This is a slick, Metal machine that is ready for just about anything you throw at it.

The Prophecy comes stock with name brand hardware, like Fishman Fluence pickups. It comes fully loaded, so you will never have to upgrade anything. Right out of the box, the Epiphone Prophecy is ready to kick ass and take names. This is the perfect choice for guitarists that need a versatile Les Paul for heavy music. The quality of the Prophecy is out of this world when compared to it’s price! The PRO Series and Artist Models are also a great buy also, and the quality is right up there with the Prophecy models. Depending on the model, these usually come with name brand hardware too. You get premium materials and pickups, for a great price.

I am a huge fan of all of the Les Paul Artist models, as you cannot get some of these features on any other models. Most of the time, the Artist series is limited to Epiphone only, which means you won’t be finding a more expensive Gibson model. Most Artist Models are made only by Epiphone.

Artist Models also come with a case, accessories, and a certificate of authenticity for collectors. That is a lot of stuff for such an inexpensive price. Almost every Artist Model is under $1000, making it affordable to own not only a full featured guitar but also a collector’s piece. There are tons of Artist Models!

The best example of this is the Matt Heafy Les Paul Artist models. These can only be found made by Epiphone! These are also the exact guitars he uses on stage with his band, Trivium. So if they are good enough for a professional touring guitarist, it’s definitely good enough for the regular consumer.

So What Is The Best Quality Epiphone Les Paul?

My vote is for the Prophecy, and Artist/PRO Models. It’s hard to find any guitar brand that offers this many features at such a low price point. Epiphone is often looked down on as Gibson’s budget brand, but these days Epiphone is knocking it out of the park!

There is nothing wrong with buying a Gibson Les Paul if that is something you can afford. But for guitarists on a budget, it’s hard to beat the newer offerings from Epiphone. At the end of the day, your technique and practice routine outweigh the gear that you play! 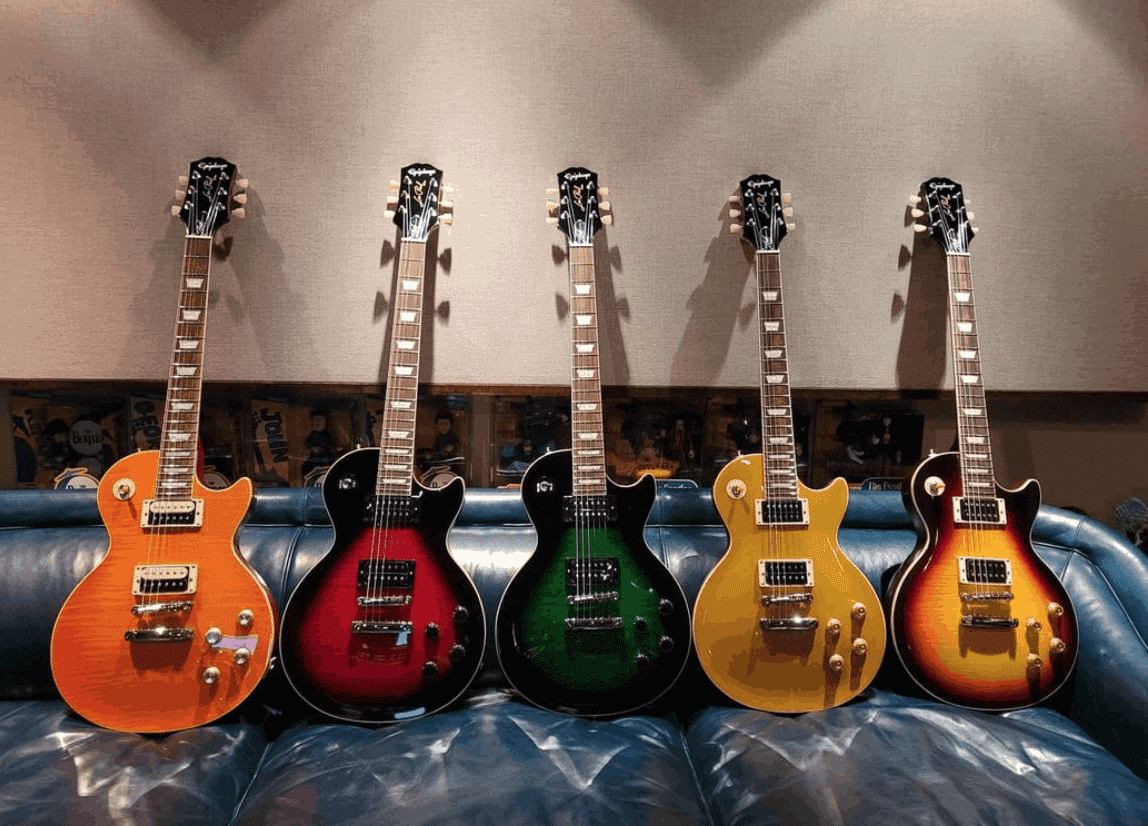 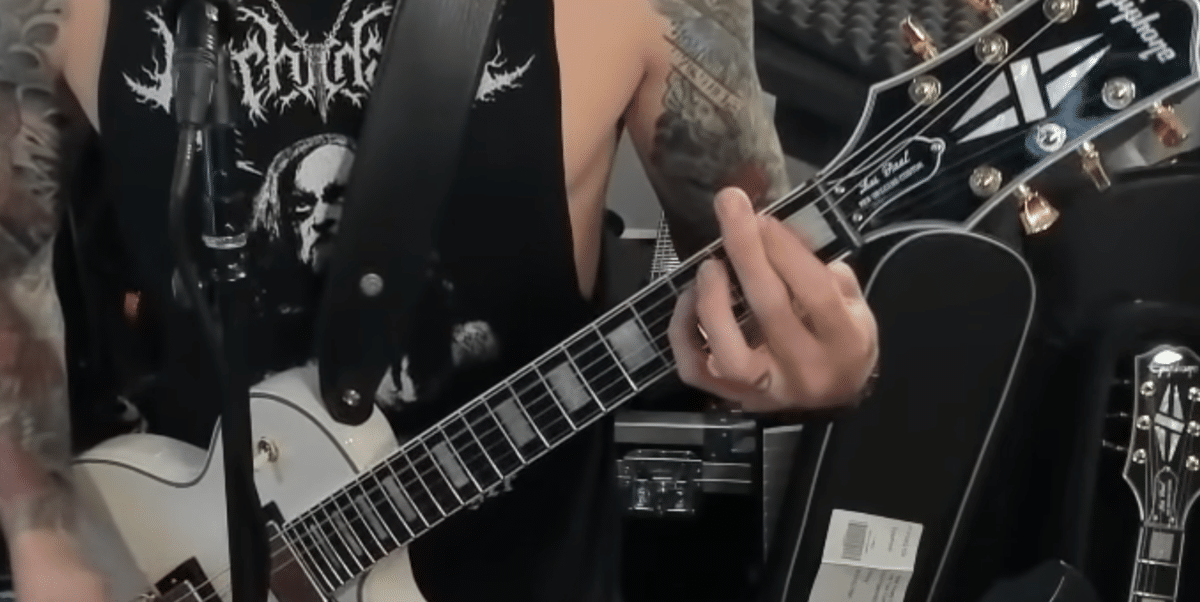 Matt Heafy released a new signature Epiphone Les Paul model in 2021. It’s got Fishman Fluence pickups. And it is truly a thing of beauty…

Years ago, Epiphone launched the Prophecy Series as an alternative to their more classic styled models. So what about Epiphone Prophecy 2020 Lineup?