Is Line 6 HX Stomp Worth it? A Second Opinion!

Lots of people wonder is Line 6 HX Stomp worth it, since it is often viewed as a baby Helix. But that is not the case, at all! Let’s take a look at why it is definitely a good buy.

Is Line 6 HX Stomp Worth It? It Is For Many Guitarists!

The Line 6 HX Stomp series is often looked at as the compact versions of the Helix. While they do retain the same features as the Helix, and they use a lot of the same technology, I think the HX Stomp can actually be a little more versatile, depending on the guitarist.

For me, the Line 6 HX Stomp is not for the guitarist looking for an all in one solution, like the big brother Helix. The Line 6 HX Stomp is much more streamlined, and has less real estate to actually program different patches for live use. But that doesn’t mean that the HX Stomp cant be a really important tool to add to your arsenal.

I think it is pretty cool that the HX Stomp can still be used as an audio interface, if need be. The HX Stomp has more than enough amp models and effects to be an efficient desktop processor. But at the end of the day, that is not exactly what the HX Stomp was designed to do.

Is Line 6 HX Stomp Worth It For Most Guitarists?

Yes! No matter if you are recording at home, or playing live shows, the Line 6 HX Stomp can be used in different ways to achieve your ultimate tone. You can use it live for an “effects only” unit and add it to your pedalboard. While at the same time it can be a valuable unit for studio use, and even act as a recording interface. It has all the capabilities of the helix, in a smaller package.

While the HX Stomp does have a lot of the Helix features in a small package, it is actually much more!

But that is not the only way you can use the Line 6 HX Stomp. If you check out the different ways that the HX series can record, it can act as an interface. This means that you can make patches on the fly with HX EDIT and record the HX Stomp directly to your computer/DAW. The HX Stomp takes up almost no desk space, and works great as an all in one recording station.

All of that being said, the Line 6 HX Stomp also works great as a practice buddy. You can use the built in looper, or you can pick a song to play along with using the AUX input. This is really valuable to people who like to practice with headphones on, and the HX Stomp has a dedicated output for headphone use. This can be the perfect practice tool for a beginner.

So no matter what you plan to use the HX Stomp for, you can definitely get some pro results on a budget. Whether you make it a full time member of your pedal array, or you use it for a desktop recording unit…the HX Stomp does it all, and more!

So if you wondered “is the Line 6 HX Stomp worth it”? The answer is a definite YES! Line 6 is at the forefront of modeling technology and digital effects. The HX Stomp was clearly designed to fit a niche that the Helix cannot. It is the compact solution to recording, adding to your effects chain, or using it as a stand-alone unit. The possibilities are crazy! 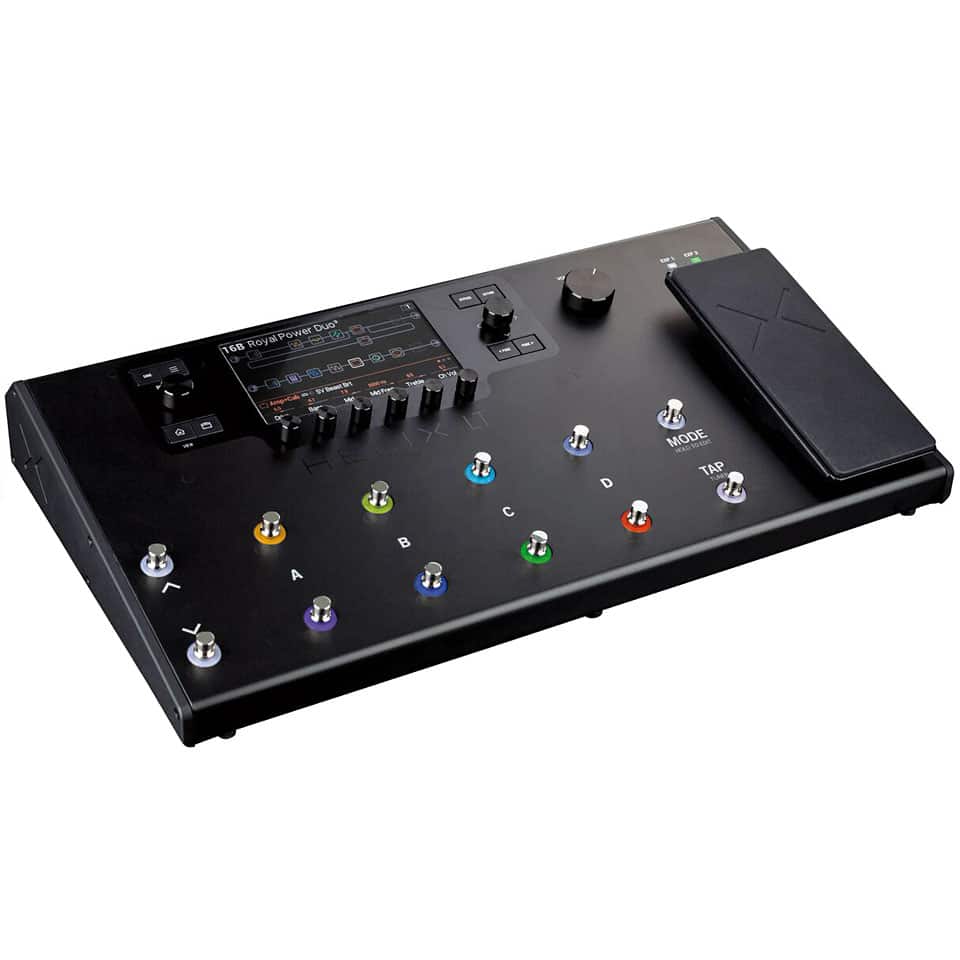 The original Helix Floor pedalboard is definitely a beast of a processor. But The Line 6 Helix LT is a little smaller, more simple, and also a little cheaper! 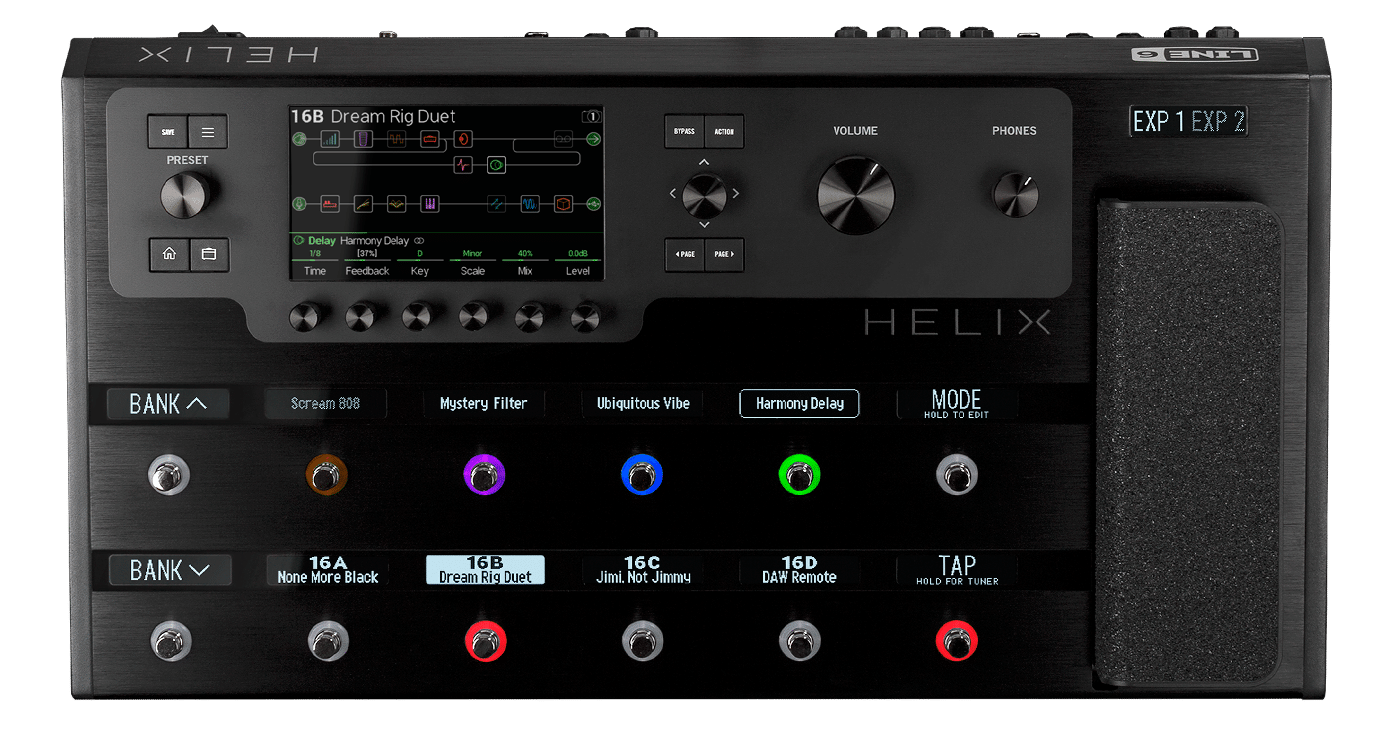 Line 6 Helix Reviews: Is It Worth Tossing Your Amp All Together? 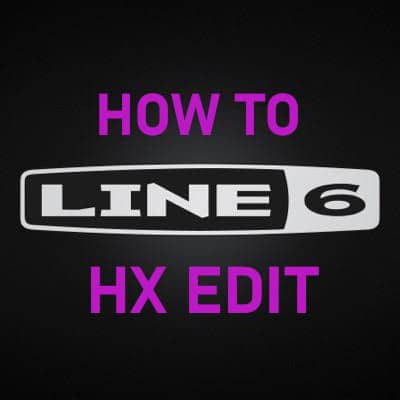 What Is Line 6 Edit? The #1 Guide To Crafting Amazing Tones!

What is Line 6 Edit? Today we take a look at the HX Edit Software, and show you how simple it can be!