Slash already has his own Gibson signature series. That lineup of Les Pauls launched in 2020. But the Guns N’ Roses guitarist just confirmed – via Instagram – that he is teaming up with Epiphone for another signature series that will use the same finish options as the Gibson line.

Me? I’m still in LOVE with Slash’s Epiphone Firebird which is now available for less than $600!

As you can see, the guitars look totally badass – just as you’d expect from Slash and Epiphone. The Goldtop model has been requested for years, and just like the popular ’59 Epiphone, it seems like Epi is listening to their customers for 2021.

What About The Spec?

Sadly, there is NOTHING known about the Epiphone Slash Signature Series specs or hardware just yet – although we’ll likely now more very soon, now that that the range is official. I’d expect most of the spec from the Gibson range to make its way over to Epiphone though, including most, if not all, of the electronics.

With respect to Slash’s Gibson signature series, you get the following electronics:

So, if Epiphone can match, or provide something equally good, for considerably less money (anywhere from $900 to $1200), I think this new line of Epiphone Slash signature guitars will, once again, tempt many players away from Gibson and into the loving arms of Epiphone during 2021 and beyond.

Just like Epiphone has done with its incredible SG and Les Paul series of guitars.

If Epiphone follows suit with what they have done with some of their other high spec guitars, we may see upgraded electronics. Slash uses a “treble bleed” on all of his guitars, that allows you to bring the tone knob down a little, without any “muffled” sound. This is the “secret” to his buttery leads!

Epiphone has been killing it for the last 12 months, so I do not expect the company to pull any punches with the Epiphone Slash Signature Series. I mean, the company’s 50s Les Paul Standard and Prophecy range of guitars were super generous with the specs, so I don’t see Slash’s Signature Series being any different.

Epiphone hasn’t officially confirmed this new range just yet, but now that Slash has we are expecting a press release to land in our inbox imminently. And once we have that, we will be able to confirm ALL the juicy details, as well as the price for these new Epiphone Slash Signature Series models.

Whatever happens, these Epiphone Slash Signature Series will be a fair amount cheaper (and maybe better) than Slash’s existent Gibson signature series (check them out here) models.

So if you’ve been eyeing a new guitar in 2021, you might want to wait and see how much these Epiphone Slash Signature Series cost once they’re 100% official.

Or, just get yourself the totally amazing Slash Epiphone Firebird – it is truly a thing of beauty (and the price is very approachable too). 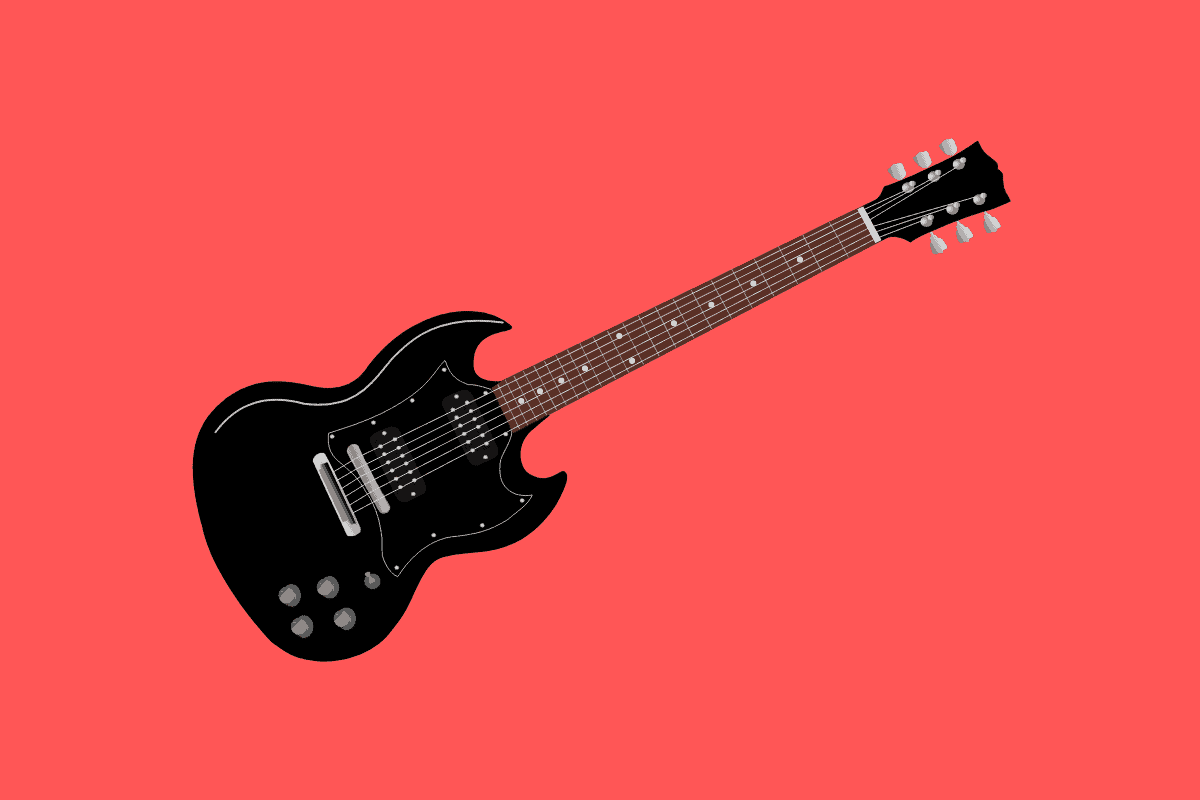 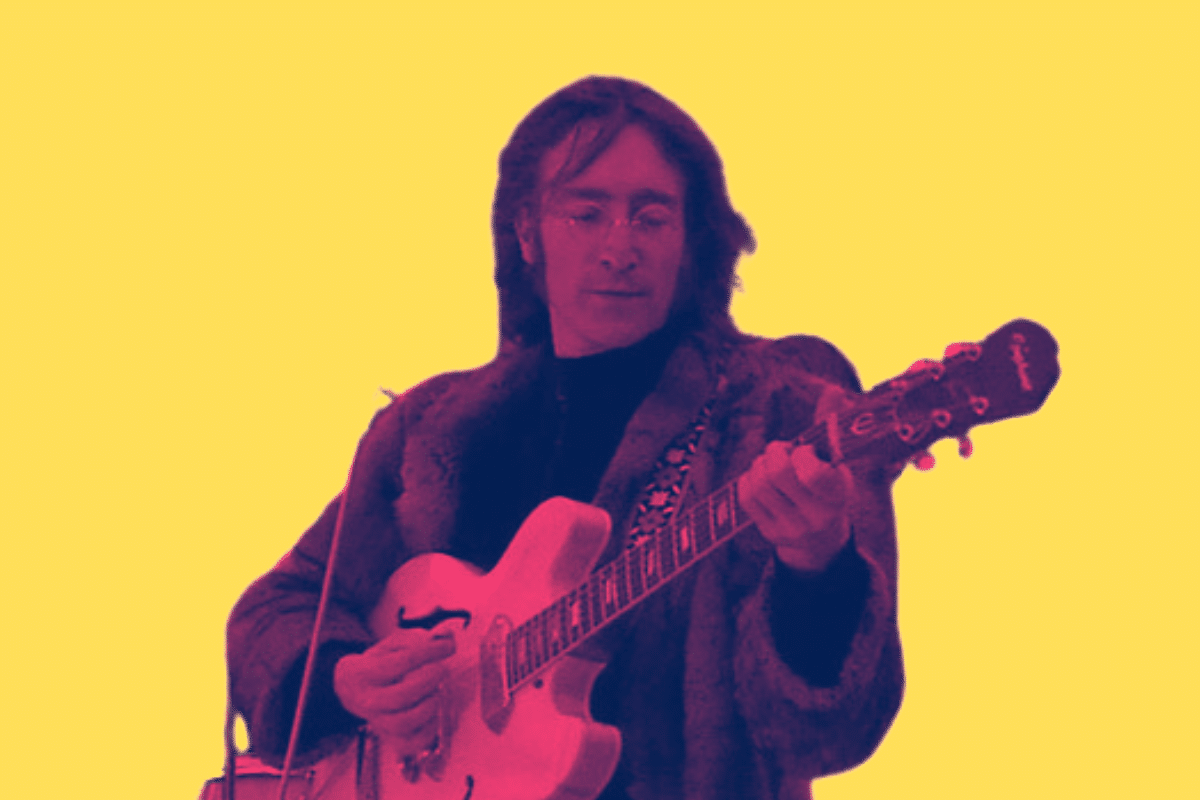