With a bunch of seminal releases under its belt, including the outstanding Rated R and genre-redefining Songs For The Deaf, Homme’s QOTSA is now widely regarded – and rightly so too – as one of the best rock bands working today.

The First Queens of The Stone Age Album

The self-titled Queens of The Stone Age LP was an immense record through and through, cementing Homme’s post-stoner vision for life after KYUSS. Having elements of KYUSS on the first QOTSA record was inevitable, but the elements were subtle. QOTSA was a completely different beast – less stoner, more rock n’ roll.

After this came the now-seminal record Rated R in 2000. This record, for me at least, was what really put Josh Homme and QOTSA on the map. The songwriting was outstanding, thanks in no small part to Nick Oliveri joining the band, and the production was notably higher than on the band’s 1998 self-titled debut.

Chris Goss, Mark Lanegan (RIP), and Dave Catching also featured on the record too, adding vocals, bass work, and additional guitars. Goss and Lanegan would go on to feature on plenty of other QOTSA records, including 2002’s outstanding Songs For The Deaf.

Oliveri left after Songs For The Deaf but QOTSA powered on adding new members in the form of Troy Van Leeuwen and Joey Castillo. But Songs For The Deaf was the last album where the band sounded unstoppable – it was their watershed moment. As first three album runs go, Queens of The Stone Age’s was massively impressive.

I cannot think of many bands – save for Pantera, Metallica, and maybe Slayer – that had quite as good a start to their respective musical careers as Queens. Its first three albums were brilliant, unique, engaging and unlike anything else on the market at the time, cementing Homme as a titan of the rock scene.

Between 2002 and 2017, QOTSA released several albums – Lullabies To Paralyse, Era Vulgaris, …Like Clockwork, and its most current album, Villains. All were fairly solid but none could match what the band had done with Rated R and Songs For The Deaf. For many, including myself, the best QOTSA era, was when Oliveri was on bass duties. His influence in the song-writing process cannot be understated.

Will There Be A New Queens of The Stone Age Album?

Villains got a release in 2017 and the band, as always toured extensively supporting it. But Homme has now confirmed that he has no interest in extensive, exhausting tours anymore. 2017/18’s last major tour could well be the band’s last. And this is totally understandable, QOTSA has basically been on tour for the past twenty-odd years.

After the last Queens tour, I needed to take a break. I don’t think that style of putting out 10 more songs and touring for two years, I could ever do again like that.

Homme has a family, is going through an ongoing custody battle was his ex-wife, Brody Dalle, and this will obviously take a toll on his creative output and focus on Queens of The Stone Age. Add in the recent death of long-time QOTSA collaborator and close friend, Mark Lanegan, and it is easy to understand why Homme is moving away from long-lasting, world-spanning touring duties.

However, there is some good news. Back in 2019, two years after the release of Villains, Billy Gibbons of ZZ Top fame confirmed that he had been working with Homme on a new Queens of The Stone Age album. Gibbons also confirmed that Dave Grohl would be returning on drumming duties for the first time since 2002’s Songs For The Deaf.

Grohl has since quashed that rumor, adding that all he and Homme have been doing is riding motorcycles and eating waffles. Grohl seems fairly adamant that he isn’t playing on a new QOTSA record, although this could be cover – having Grohl back in the fold would be huge news and a massive boost to album sales.

Back in 2007, Homme discussed the idea of using other forms of media to support albums – kind of like what NIN does. He has also expressed interest in working as a film score composer, again, like Trent Reznor. Homme is also a renowned producer and has side projects as well – The Desert Sessions, Eagles of Death Metal, and Them Crooked Vultures.

With respect to launching a new album, but not touring extensively, this could mean a couple of things: 1) Queens of The Stone Age will release shorter, more conceptual EPs and use multi-media (things like short films and video clips to promote it), or 2) the band will release a new, full album and do select, smaller tours spread out over the course of a couple of years which will make the commitment more manageable for Homme and the gang.

Whatever happens, there will be a new Queens of The Stone Age album. The only question now is when it will see the light of day. Usually, Queens keep a few years between releases. But there was a massive six-year gap between Era Vulgaris and …Like Clockwork, so it could be 2023 before we get a new album from the band.

This post will be updated with any and all news relating to the new Queens of The Stone Age album as soon as it drops, so keep it bookmarked and check regularly – things will almost certainly start to hot up as we move through 2022. 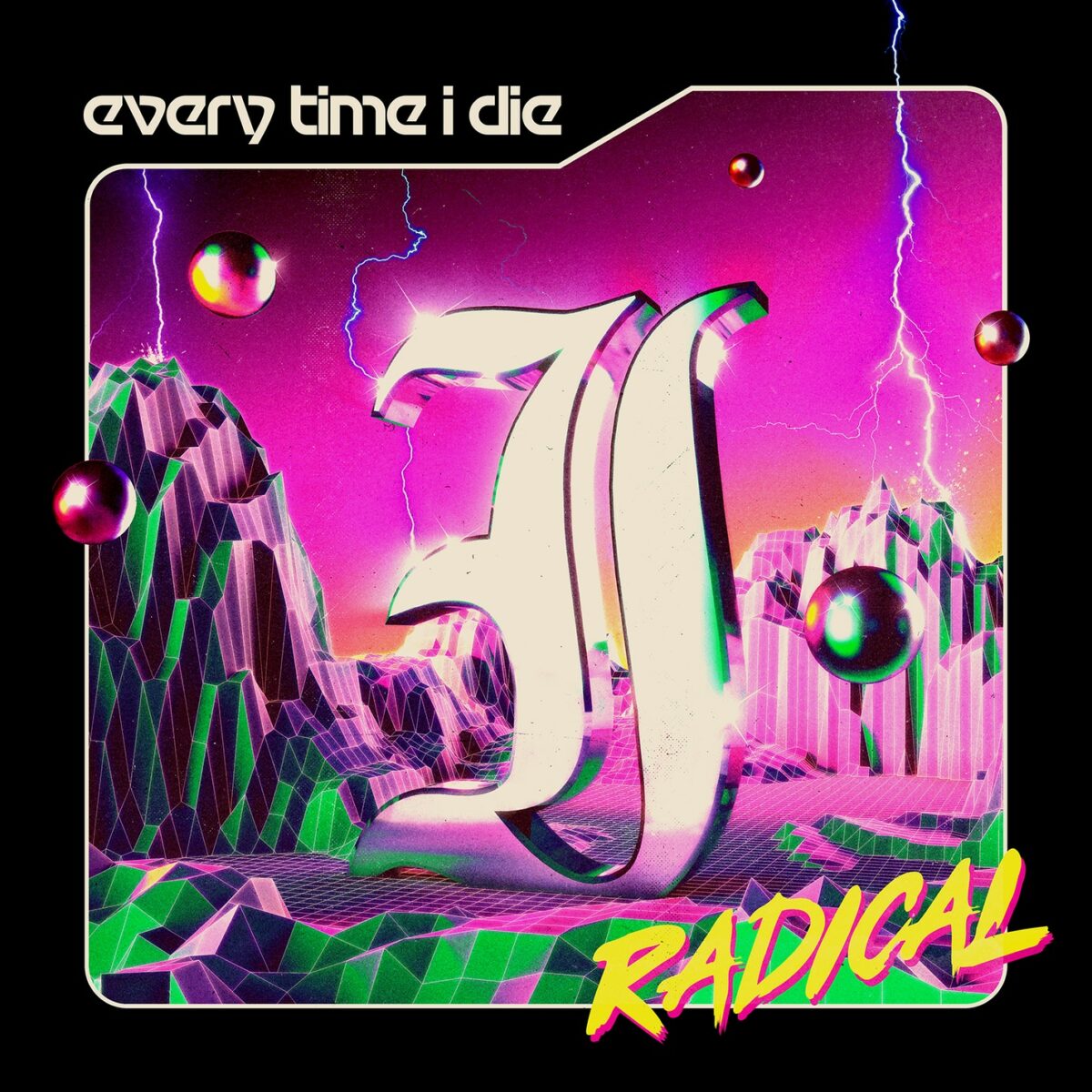 Every Time I Die “Radical” Album Review: The Boys Are Back With BRUTALITY! 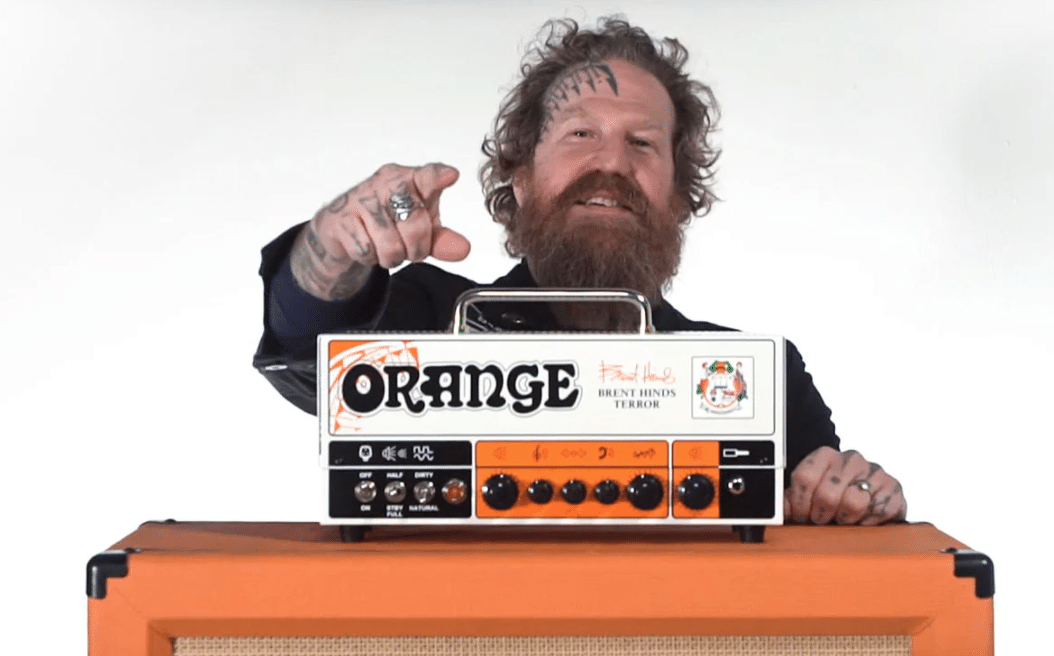 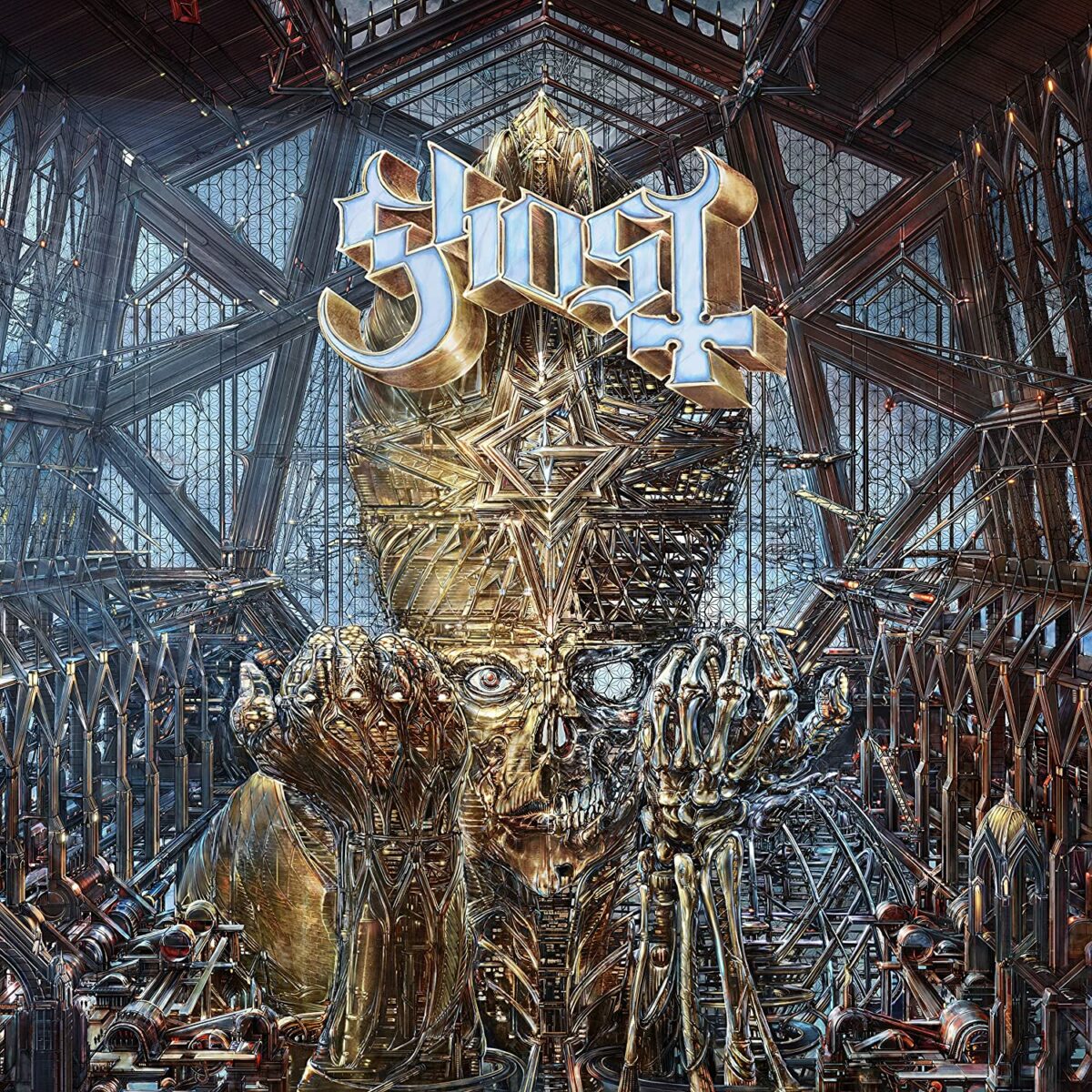