This has been an crazy year for Epiphone. We have seen the classic lineup completely expand, and seen popular models change their designs. The lineup continues to expand with the new Epiphone ES models “Inspired By Gibson”.

2020 hasn’t been the greatest year for most people, for many different reasons. But Epiphone has definitely made the best out a rough situation with their new “Inspired by Gibson” line that was originally teased back in January. What does “inspired” mean?

It means that all of these new Epiphone ES models are built to the same spec as their more expensive Gibson counterparts. Epiphone has generally changed their models ever so slightly from the Gibson cousins, usually in small details like the headstock. But this year, we have seen Epiphone completely change their lineup.

These new models are beautiful, affordable editions of the more expensive Gibson versions. And in 2021, Epiphone is releasing a Slash Signature Series too, so the company’s hot-streak looks set to continue in the new year.

Over the past few weeks we have taken a gander at the Epiphone Prophecy Series, which is tailored to Metal players with epic features. Just as we were catching our breath, Epiphone drops the legendary “59 Les Paul models. In fact, the ’59 Les Paul series is a complete collaboration with the Gibson Custom shop, with premium parts.

So it only makes sense that they continue to include other famous Gibson models. Today, they released the info for the new Epiphone ES Models.

Epiphone has always made a few of the ES models over the years. But this year, the ante has been upped to the maximum level with professional features. This comes in the form of two specific models:

ES 335: The Epiphone ES 335 (Bottom image) is the full size version of the famous semi-hollow body guitars, originally designed in the 1950’s. This is the closest you can get to the original classic. These come in Cherry Red, and Vintage Sunburst Finishes.

ES 339: The Epiphone ES 339 (Top Image) is essentially the same guitar as the 335, but with a smaller, lighter body. These changes to size and weight are more modern. The features between two models remains the same.

So both models will have the same features and specs as they hit the market. The only difference is the size of the body of the guitar. Some people prefer the smaller ES 339 when playing on stage. Personally, I have always liked both models. I don’t think that there is any difference in tone or sound, but that’s just my opinion.

Lets take a look at what the new Epiphone ES Models has to offer:

Epiphone has always had decent features across the board with their ES models, even including the “Dot” models. The New Epiphone ES Models sport many upgrades from their previous years. Starting with a Graphtech Bone Nut.

If you know your stuff, you know that tuning stability starts at the nut of a guitar, and that Graphtech is a huge upgrade from the usual plastic nuts from years past. This is an upgrade that usually a professional tech has perform and can be rather costly.

The same goes for the CTS Pots for you volume and tone knobs. These aren’t cheap “no name” electronics! Potentiometers may seem like a small thing to most people, but this is just one more upgrade that you will not have to pay for yourself!

Even cosmetic stuff like the famous Gibson Top hat knobs and the vintage tuning machines make a huge difference to me. The same goes for the subtle Cream Binding. High end features for an affordable price? Sign me up.

The Alnico Pro humbuckers are also a fantastic upgrade. These alnico magnet based pickups have been reserved for more expensive models in the past (Like Masterbuilt Series). They are well balanced, and fit the ES semi-hollow guitars perfectly. The Alnico Pros have a full, warm sound that can also have massive bite when you toss some gain/distortion at them.

Wait A Second…Isn’t This A Metal Site?!

YES! We are most definitely a website that specializes in Metal of all genres. You may think that semi-hollow guitars like the new Epiphone ES Models would be awful for Metal and Rock, right?

You would be dead wrong! There are many guitarists out there that use the ES 335 and ES 339 for heavy music. Chelsea Wolfe ss a great example. She uses her semi-hollow Gibson to play her brand of pitch black Sludge Metal on albums like “Abyss”.

Josh Homme also famously recorded a good portion of ” Lullabies To Paralyze” with an Epiphone ES 335 “Dot” model. Since that album, the Dot has been a staple of the Queens Of The Stone Age sound. It may not be conventional, but you can’t deny the results.

There is a mindset that semi-hollow guitars are only for Blues or Jazz music. The reality is that guitar is a tool to create sound, and the semi-hollow sound lends itself to a different flavor of sonic distinction. You can get heavy with just about any type of guitar, as we have talked about before.

These ES models can sound mean and dirty just as much as a Les Paul. There is the issue of feedback under high gain. But a good noise gate can easily tame the feedback, and you are free to chug away on your semi-hollow guitar. Metal is about free expression and treading new waters of sound. The world can be boring; be different!

Whew! Now we have that out of the way.

Epiphone Is Absolutely Killing It This Year. Seriously, People.

The new Epiphone ES Models are just more bricks in the massive wall of the 2020 lineup. If you take a look at Epiphone’s Official site, you’ll see that all of their models have received some really amazing upgrades. You can also see some brand new models, that are premiering this year.

I have always been a fan of Epiphone. They usually make a fantastic workhorse guitar that gets the job done. But this year, they are carving their own niche in the market. No longer are they just the “cheaper Gibson” alternative. These are professional instruments that are ready for the studio and stage.

I believe that the new Epiphone ES models will be the gateway to upgraded versions of their other models like the famous Casino. The “Inspired By Gibson” line will probably take over and become the new norm for Epiphone.

I am OK with that!

Now they have their own distinct lineup that is paving the way for further innovation. I think we will see some more surprises from Epiphone in 2021! Let’s hope they keep up the good work!

Check the prices on the new ES Line!

How much do the new 2020 Epiphone ES models cost?

Does the Epiphone 2020 ES model come with a case?

No. The case is sold separately.

Does the 2020 Epiphone ES Figured model have a Flame Top?

How thick is the 2020 Epiphone ES model’s neck?

The new ES series has a “C-Shaped” neck, that is a slim taper. 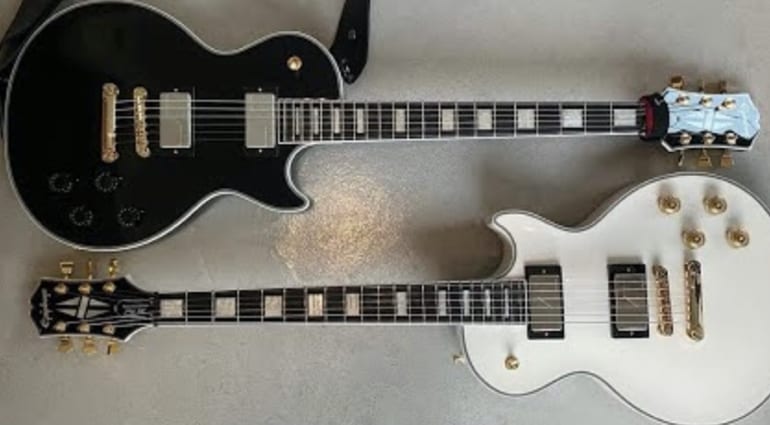 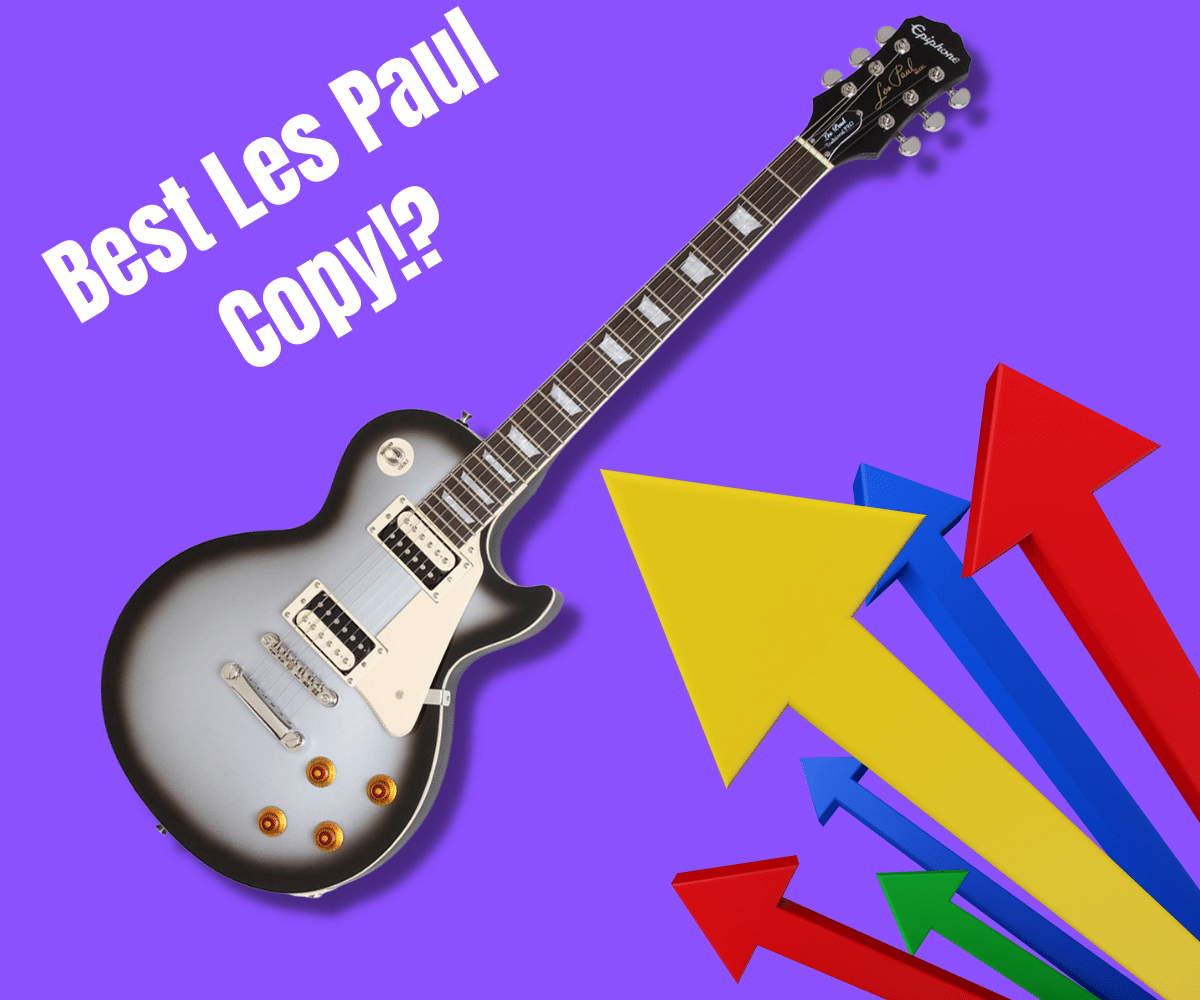 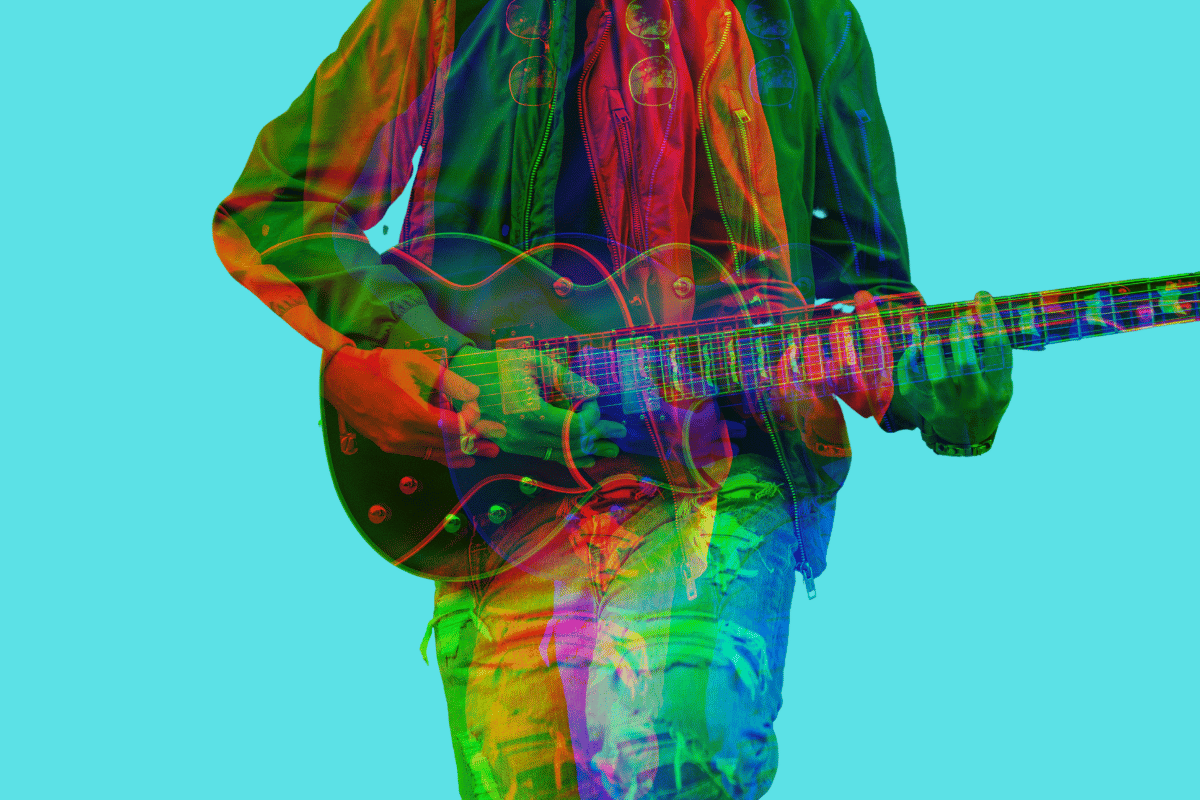